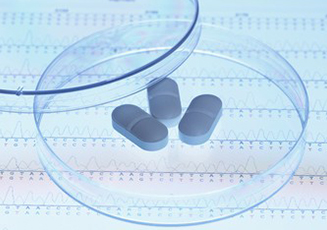 Results from the STEADFAST phase 3 clinical trial in Friedreich’s ataxia (FA) failed to show that the drug ACTIMMUNE® (interferon gamma-1b) was effective against any of the study’s disease measurements, according to Horizon Pharma. The study hoped to slow disease progression as measured by a functional rating scale assessing capacities such as speech, ability to swallow, upper and lower limb coordination, gait, and posture. Results after 26 weeks did not demonstrate a statistically significant change from baseline between those who received the drug and those who did not. Additionally, no new safety findings were identified beyond what had already been noted for ACTIMMUNE previously.

Horizon, in conjunction with the independent Data Safety Monitoring Board, the principal investigator and the Friedreich’s Ataxia Research Alliance (FARA) Collaborative Clinical Research Network (CCRN) in FA, has decided to discontinue the program.

Anyone currently participating in the ongoing extension study should contact their physician and study site coordinator for more information and next steps.

Although MDA was not involved in this trial, it has invested in other research approaches aimed at increasing frataxin expression as potential treatment options for FA.