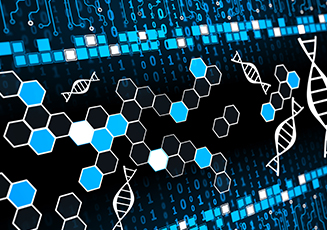 Edaravone is delivered by intravenous injection. It’s thought to work by relieving the effects of oxidative stress, which, in people with ALS, has been suspected to play a role in the death of nerve cells called motor neurons. Oxidative stress is an imbalance between the production of free radicals and the ability of the body to counteract or detoxify their harmful effects with antioxidants. Targeting this pathway could potentially preserve motor neuron health, which could in turn keep muscles functional for a longer period of time.

Data showed that trial participants who were treated with edaravone in 10- to 14-day cycles for the full 48 weeks experienced significantly less functional loss when compared with those who received a placebo for the first 24 weeks, as measured by the ALS Functional Rating Scale-Revised (ALSFRS-R). The frequency of serious adverse events that occurred during treatment with edaravone was similar to that observed in those who received the placebo.

Mitsubishi Tanabe reported in June that it had submitted a New Drug Application (NDA) to the U.S. Food and Drug Administration (FDA) seeking approval for edaravone to treat people with ALS. The company said it expects a decision on whether it can market the drug in the United States by June 16, 2017. Edaravone was approved in 2015 in Japan and South Korea for the treatment of ALS and has been approved for the treatment of stroke since 2001.

If it receives FDA approval, edaravone would be the first drug approved to treat ALS in the U.S. in more than 20 years.

MDA has supported research investigating the role of oxidative stress in ALS and other neuromuscular disorders, as well as therapeutic approaches to combat the damage caused by free radicals.