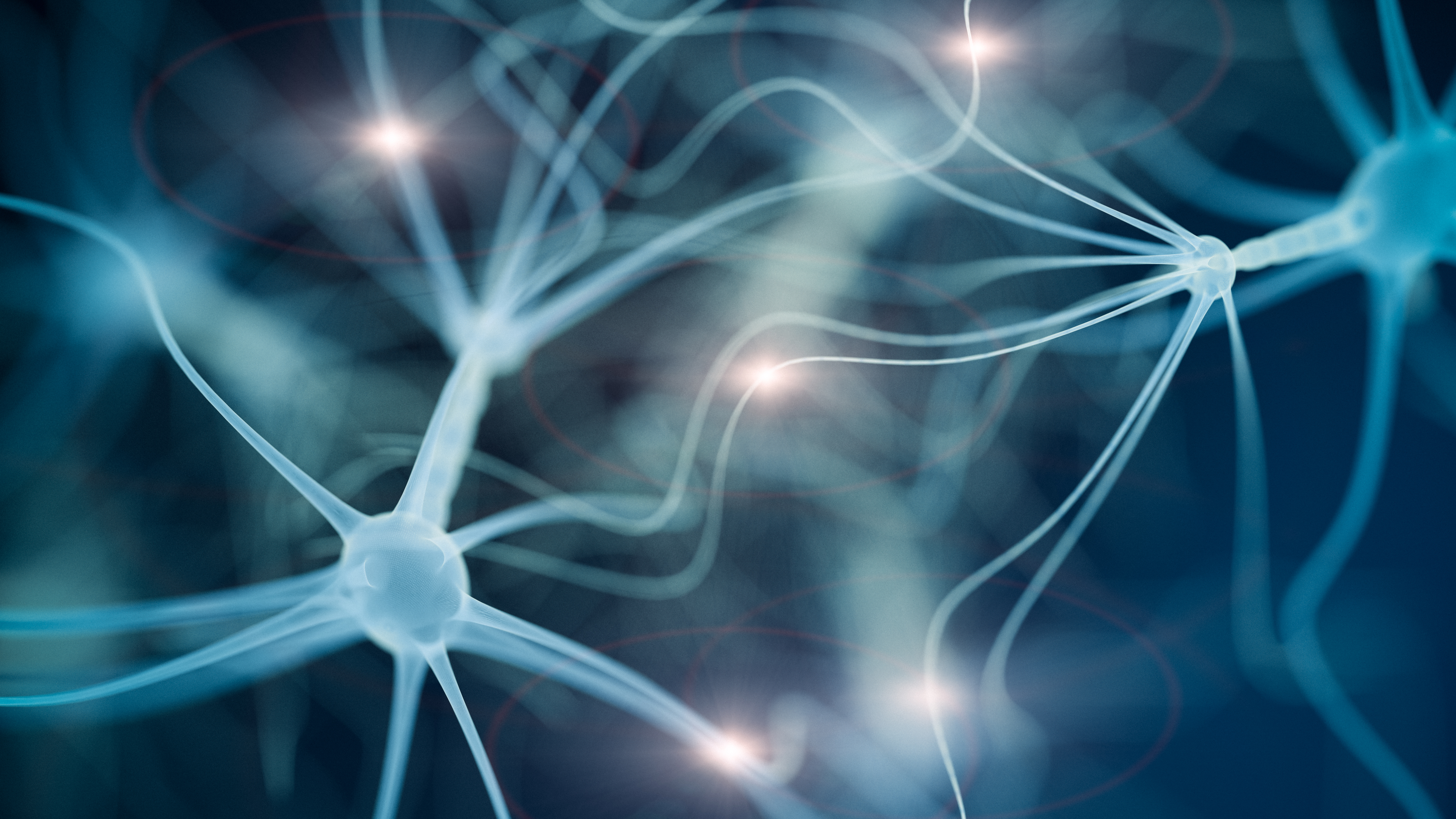 AB Science has reported encouraging top line trial results from its completed phase 2/3 study in Europe of the experimental drug masitinib in ALS (amyotrophic lateral sclerosis). Additional testing is likely required, but if successful, masitinib could one day become an approved therapy for ALS.

Masitinib inhibits the activity of an enzyme called a tyrosine kinase — a type of protein that acts as an “on” or “off” switch for many cellular functions.

Although ALS is characterized by the death of nerve cells called motor neurons, it’s been shown that other cell types, including non-neuronal cells called glia, also influence disease progression. One of these cell types, microglia, is thought to play the role of the immune cell of the central nervous system. Masitinib is designed to work by targeting microglia, potentially reducing these cells’ ability to initiate an inflammatory response during the course of ALS. Targeting these cells may help motor neurons survive longer, which could in turn keep muscles functional for a longer period of time and slow the progression of the disease.

AB Science has said it expects to begin a confirmatory study for masitinib later in 2017. In addition, the company is working with the U.S. Food and Drug Administration to determine next steps for development and potential commercialization of the drug in the United States.

MDA has supported research investigating the role of neuroinflammation in ALS, including a number of studies designed to increase understanding of how microglia contribute to motor neuron death.