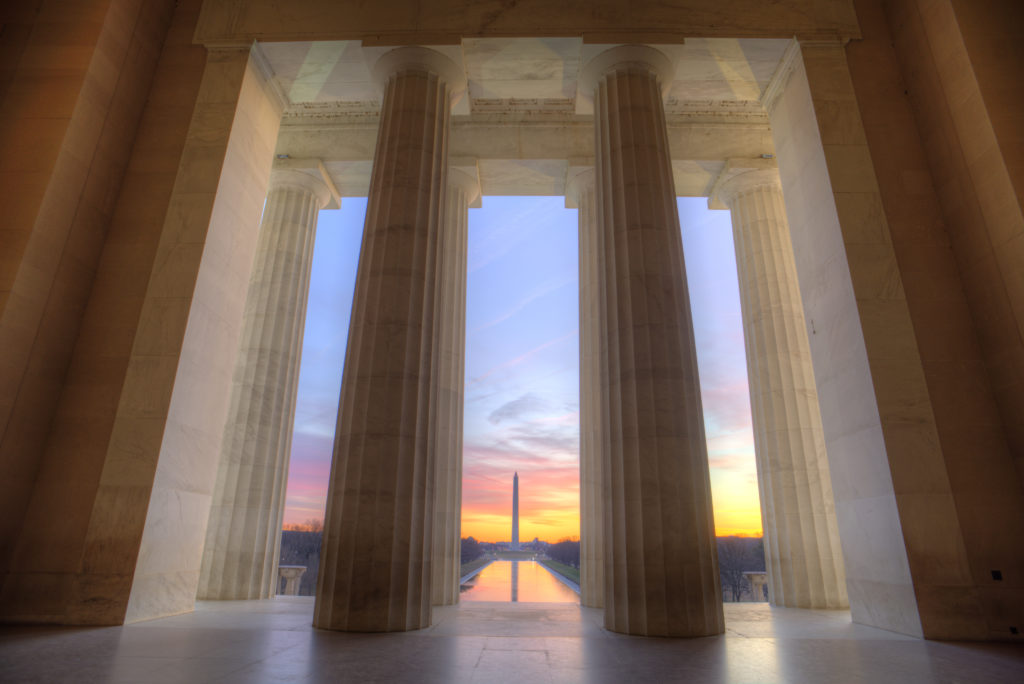 August is ABLE to Save month, and in celebration MDA would like to highlight the achievements of the Achieving A Better Life Experience (ABLE) Act and ways to continue its success. Since its enactment in late 2014, 26 states and the District of Columbia have launched their ABLE programs, making it possible for individuals with disabilities to benefit from a savings account for the first time. ABLE account funds can be used to pay for qualified expenses such as education, housing, transportation, personal assistance services, and other health care costs not covered by insurance, Medicaid or Medicare, which can ease the financial strain that many families and individuals living with a disability often face.

To build upon the success of the ABLE Act, a bi-partisan group of members of Congress in the House and Senate introduced several pieces of legislation in Spring 2016 aimed at enhancing the benefits of the ABLE Act and expanding access to ABLE accounts to more individuals living with disabilities. The bills would act to incentivize employment, increase flexibility, and allow more individuals access to ABLE accounts. The bills never made it onto the House or Senate floors before the end of the 114th Congress, so on April 5, 2017, a group of bi-partisan members again reintroduced these critical bills to expand upon the ABLE Act. Specifically:

The ABLE to Work Act (S. 818/H.R. 1896)—Currently, ABLE accounts may be funded at a maximum rate of $14,000 per year. Any additional contribution, however, even if it is from earned income of the beneficiary, is not permitted without placing in jeopardy the protected tax status of the account and the protection of the funds from exclusion. The ABLE to Work Act would change this by allowing individuals and their families to save more money in an ABLE account if the beneficiary works and earns income. Specifically, an ABLE beneficiary who earns income from a job could save up to the Federal Poverty Level (currently at $11,770) beyond the existing $14,000 annual cap. Thus, under the ABLE to Work Act, an ABLE account holder who earns employment income could save up to approximately $26,000. There are exceptions to this additional contribution from income. For example, and ABLE beneficiary who already contributes to an employer-based contribution plan would not have the option to take advantage of the additional savings levels. While the ABLE to Work Act would not raise the earned income thresholds that also propose challenges to maintaining means tested benefits, the bill allows individuals to save more of their earned income.

The ABLE Age Adjustment Act (S. 817/H.R. 1874)—ABLE eligibility is tied to the age of onset of the disability. Under the current law, only those whose disability is onset by age 26 are eligible for ABLE accounts. The ABLE Age Adjustment Act would change this by raising the age threshold from 26 to 46, thereby including many more individuals with neuromuscular disorders into the eligibility pool for this critical benefit. While the age threshold of 46 still does not reach everyone MDA serves, it is a significant improvement and includes many more individuals than the current age threshold.

The ABLE National Resource Center serves as a great resource when wanting to learn more about current ABLE legislation and state programs. They also hold frequent webinars on understanding ABLE accounts and will be leading a webinar on Wednesday, August 30 on how to choose the best program for you. Click here to join the webinar.

MDA will continue to update its advocates on this issue, if you are not already signed up to receive advocacy updates, please sign up here.