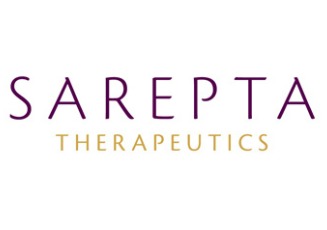 Sarepta Therapeutics announced today that the U.S. Food and Drug Administration (FDA) has requested that the company provide dystrophin data from biopsies that were taken as part of the ongoing confirmatory study of eteplirsen, called PROMOVI. The data was requested by the agency in connection with its ongoing evaluation of Sarepta’s New Drug Application (NDA) for eteplirsen, an exon skipping drug under development for the treatment of some forms of DMD.

Dystrophin is a key structural protein. In DMD, muscle lacks dystrophin, making it more susceptible to injury. Eventually the body can’t keep up with repair, which leads to muscle loss and weakness.

Sarepta said it plans to submit data from 13 patient biopsy samples to the FDA over the coming weeks to facilitate a prompt decision on the NDA by the agency.

PROMOVI is a 48-week phase 3 clinical trial designed to provide confirmatory evidence of efficacy of eteplirsen in DMD patients who can be treated by skipping exon 51.

The news follows Sarepta’s My 25 announcement that the FDA is continuing review and internal discussions related to its review of eteplirsen and would not complete the work by the goal date of May 26. No new decision date has been released.