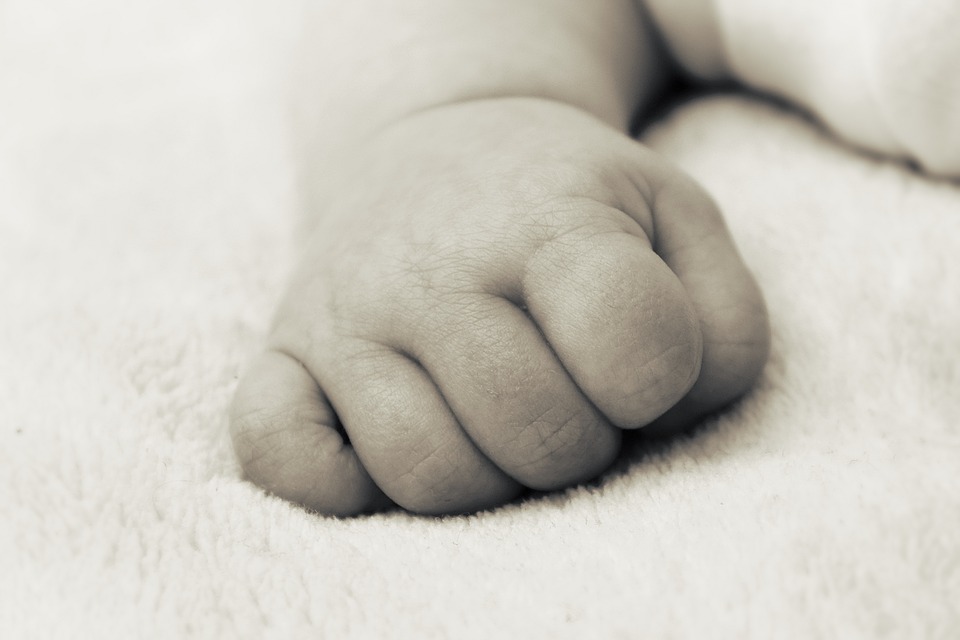 Many families whose children have spinal muscular atrophy (SMA) endure a long and difficult diagnostic odyssey. This may soon change, however, based on recommendations MDA recently made with a coalition of partners that SMA should be added to the list of conditions newborns are screened for at birth in the United States.

If SMA is added to the screening protocol, children will be able to begin immediate treatment with new drugs like Spinraza, approved in December 2016 as the first treatment for SMA, which can improve both lifespan and quality of life.

As part of a newborn screening working group, MDA worked in partnership with Cure SMA and a panel of SMA clinicians and researchers to submit an application to the Recommended Uniform Screening Panel (RUSP), a federal advisory committee that makes formal recommendations on whether a specific disorder should be added to the list of conditions newborns should be screened for. Submission to RUSP is a critical first step toward our goal of SMA being added to newborn screening programs across the country.

Next, the Advisory Committee on Hereditary Disorders in Newborns and Children (ACHDNC), a federal advisory committee that consists of clinicians, researchers, public health experts, patient advocates, disease experts and newborn screening leaders, will examine data and evidence on SMA and make formal recommendations on whether SMA should be added to the RUSP.

In May, the federal advisory committee will make their first comments and indicate a timeline for review and final decision.

SMA is a neuromuscular disease that is the leading genetic cause of death for infants under two years of age. SMA is caused by the loss of the gene Survival Motor Neuron 1 (SMN1). In a healthy person, this gene produces a protein that is critical to the function of the nerves that control muscles. Without it, those nerve cells cannot properly function and eventually die, leading to debilitating and often fatal muscle weakness.

We currently screen all newborn babies in the United States for more than 30 conditions for which treatments are available. Early detection allows for earlier treatment, which can prevent or dramatically reduce the symptoms of these diseases. To learn more, read A Good Beginning: Newborn Screening for a Q&A with MDA Chairman of the Board R. Rodney Howell, M.D., one of the world’s leading experts on newborn screening.

MDA is proud to join in advocating for life-changing public policies like these, and we are pleased to collaborate with other organizations and stakeholders in the disability com­munity to ensure the passage and imple­mentation of policies and programs supporting the families MDA serves.