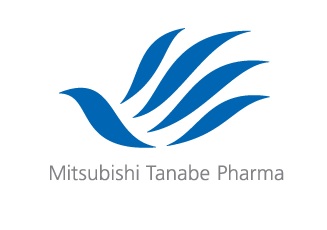 Mitsubishi Tanabe Pharma reported on June 20 that it has submitted a New Drug Application (NDA) to the U.S. Food and Drug Administration, seeking marketing approval of its drug edaravone to treat people with ALS (amyotrophic lateral sclerosis).

The Japanese pharmaceutical company’s NDA submission marks one of its first steps in establishing a presence in the United States that includes a U.S. marketing arm and collaborations with partners.

Edaravone is a free radical scavenger that is thought to work by relieving the effects of oxidative stress, which may be a factor in the onset and progression of ALS. (Oxidative stress is an imbalance between the production of free radicals and the ability of the body to counteract or detoxify their harmful effects with antioxidants.) The oxidative stress pathway has been suspected to play a role in the death of motor neurons in people with ALS, so targeting this pathway could potentially preserve motor neuron death.

Approval for edaravone in the U.S. would draw on clinical data from Japan, where results from a phase 3 clinical trial to test the drug in ALS patients showed improvements in the ALS-FRS-R (ALS Functional Rating Score-Revised), a scale that enables physicians to evaluate an ALS patient’s degree of functional impairment.

In 2015, edaravone was approved, under the brand name Radicut, as an ALS treatment in Japan and South Korea. It is not approved for any use in the U.S. at this time.

Although MDA hasn’t supported the development of edaravone, it has supported research investigating the role of oxidative stress in ALS and other neuromuscular disorders as well as therapeutic approaches to combat the damage caused by free radicals.