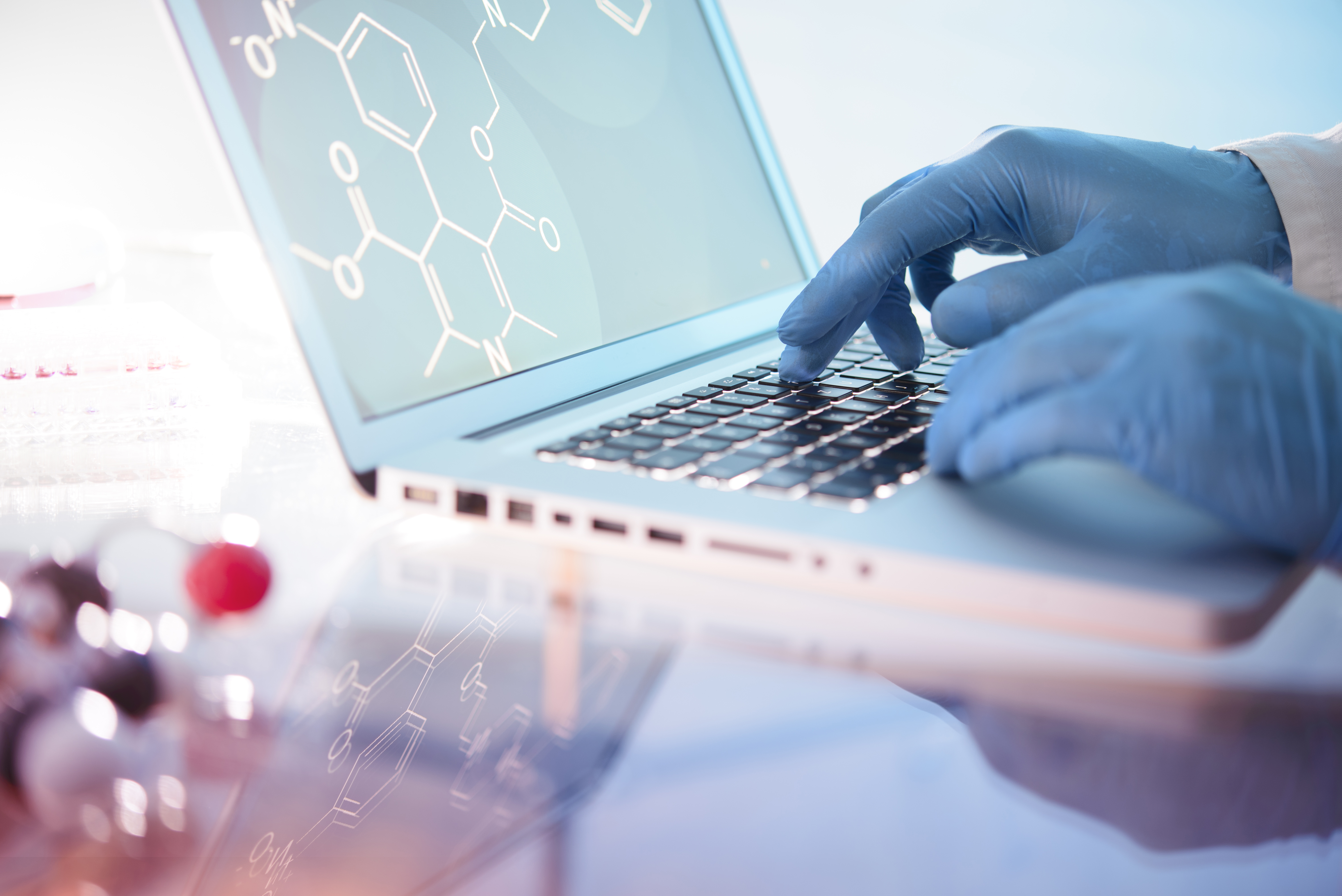 Researchers are looking for individuals with type 1 spinal muscular atrophy (SMA) to participate in the phase 2 FIREFISH clinical trial, sponsored by Hoffmann-La Roche, to test the investigational drug RG7916. Children with the type 1 form of SMA, who are under the age of 7 months, may be eligible to participate.

RG7916 is a liquid medication, delivered once daily by mouth or through a feeding tube.

The SMN1 gene encodes for the Survival Motor Neuron (SMN) protein, which supports the nerve cells in the spinal cord responsible for controlling muscles. In SMA, the SMN1 gene is mutated or missing. Genetic instructions in the “backup” SMN2 gene permit the production of some — but not enough — of the needed SMN protein. RG7916 is an SMN2 splicing modifier that distributes throughout the entire body. It is designed to modify SMN2 messenger RNA splicing and increase SMN protein levels. (RNA is the chemical step between DNA and protein production.)

It’s thought that increasing the levels of SMN protein could lessen the symptoms of SMA.

All participants in the open-label FIREFISH study will receive treatment with the experimental therapy. In addition, they will receive all study-related procedures and exams, including physical exams, motor function tests, CMAP (testing that assesses the interaction of muscles and nerves during activity), blood sample testing and eye examinations.

Participation is expected to last 24 months. To be eligible, individuals must:

U.S. trial sites are located in California and New York, and travel support may be available for families who don’t live nearby.

To learn more about this trial, go to clinicaltrials.gov and enter NCT02913482 into the search box.