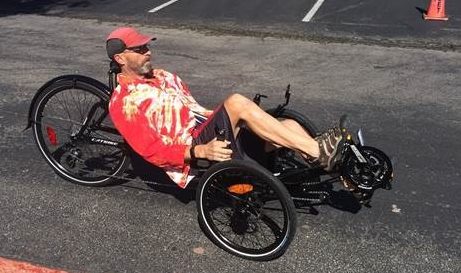 When Ray Spooner was in the final stages of ALS (amyotrophic lateral sclerosis), his friend Cliff Channell visited him and shared an idea he’d been mulling: an annual bike ride in Ray’s honor that would continue the awareness and fundraising work he’d begun by supporting ALS research funded by MDA.

Ray said yes. With one caveat: “It had to be a long ride,” says his wife Rae.

Ray, who passed away on August 8, 2016, would likely be pleased with the 128.2 mile trek around Champaign, Illinois, that will be part of 1st Annual Ride for Ray.

Taking place on August 5, Ray’s birthday, the event will also feature shorter distances, like a 13-mile causal ride, so everyone can participate.

“We want it to be family-friendly but also appealing to the cycling community,” says Mitch Davis, executive director of the Central Illinois MDA office. 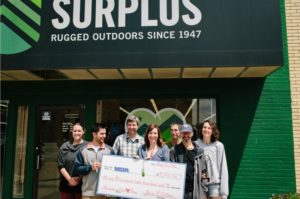 “Ray wasn’t a casual rider,” Mitch says. “He would go out and ride hard.”

That’s probably an understatement. After all, Ray’s “Little Ride” across the country in support of MDA covered thousands of miles in 2015 and raised more than $80,000 and counting.

Going big was the only way to go for Ray.

On their epic cycling treks through central Illinois, Ray and his friends devised what they called the “Tour de Casey’s,” long rides to far off Casey’s General Stores – longtime supporters of MDA who have raised more than $8.4 million to help send kids to MDA Summer Camp – where Ray would stop for a drink and buy a lottery ticket before heading back home.

“The most he ever won was probably $10,”says Rae. “But the tradition of it stuck among Ray and his cycling buddies.”

So it’s only appropriate that the long 128.2 mile trek is named “Tour de Casey’s” and will include pit stops at five local Casey’s.

It’s been a tough year for Ray’s loved ones, but planning this event has been “a nice distraction,” says Rae. “It’s been comforting to get together with Mitch and with Ray’s friends and plan this event.”

She continues, “I always said that the support we’ve gotten from the MDA community is like that of family. It’s not a family you every really want to join, but I still feel very supported and connected.” 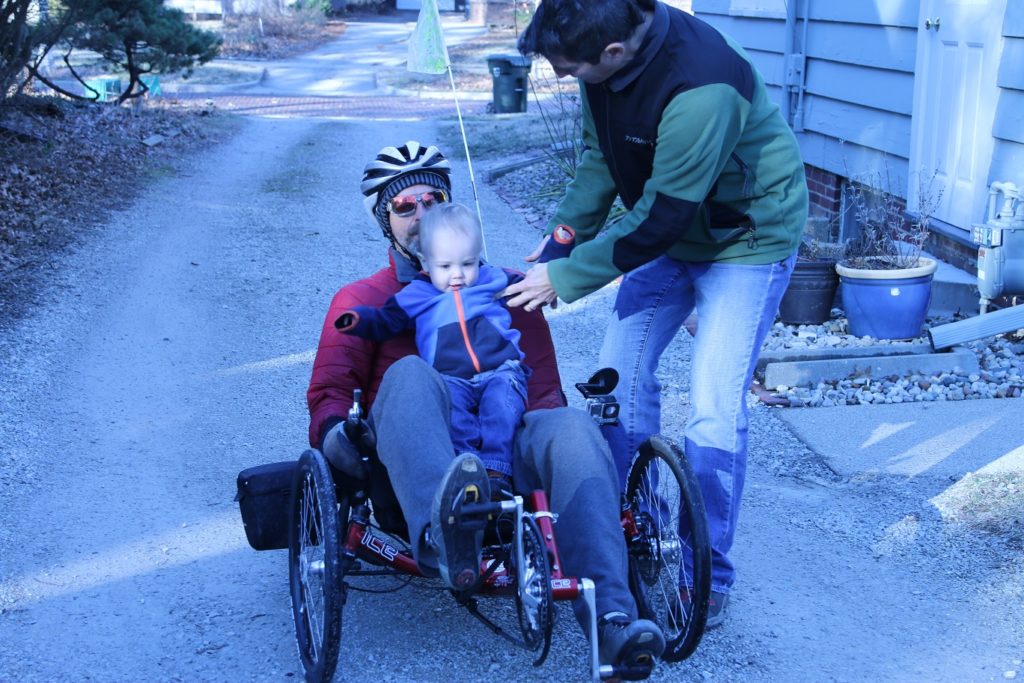 Much of Ray’s family will be involved in the event in one way or another. Lisa, Ray and Rae’s oldest daughter, is expecting her second child in November, so she’ll be working registration. Rae will likely pull Grandson Jack in a wagon. Sophia, Rae and Ray’s younger daughter, will be doing her part as well on the other side of the country: she’ll still be hiking the Pacific Crest Trail, a five months-long hike in her father’s memory.

So far, the response to the event has been great, both among the serious cycling community and local supporters.

“I’m not surprised at all,” says Mitch. “Seeing the community rally together says a lot about who Ray was and the impact he made.”

He continues, “This is a one of a kind event for us, and I see it getting bigger and bigger year after year.”

Register to Ride or donate