Results of an extension study following an MDA-supported clinical trial showed that surgical removal of the thymus in patients with myasthenia gravis (MG) offered benefits for as long as five years after surgery. The original clinical trial, which was extended for two years, showed patients who had the thymus removed had reduced muscle weakness and lowered need for drugs that suppress the immune system. The study, led by the University at Buffalo’s Gil Wolfe, MD, was published on Jan. 25 in The Lancet Neurology. 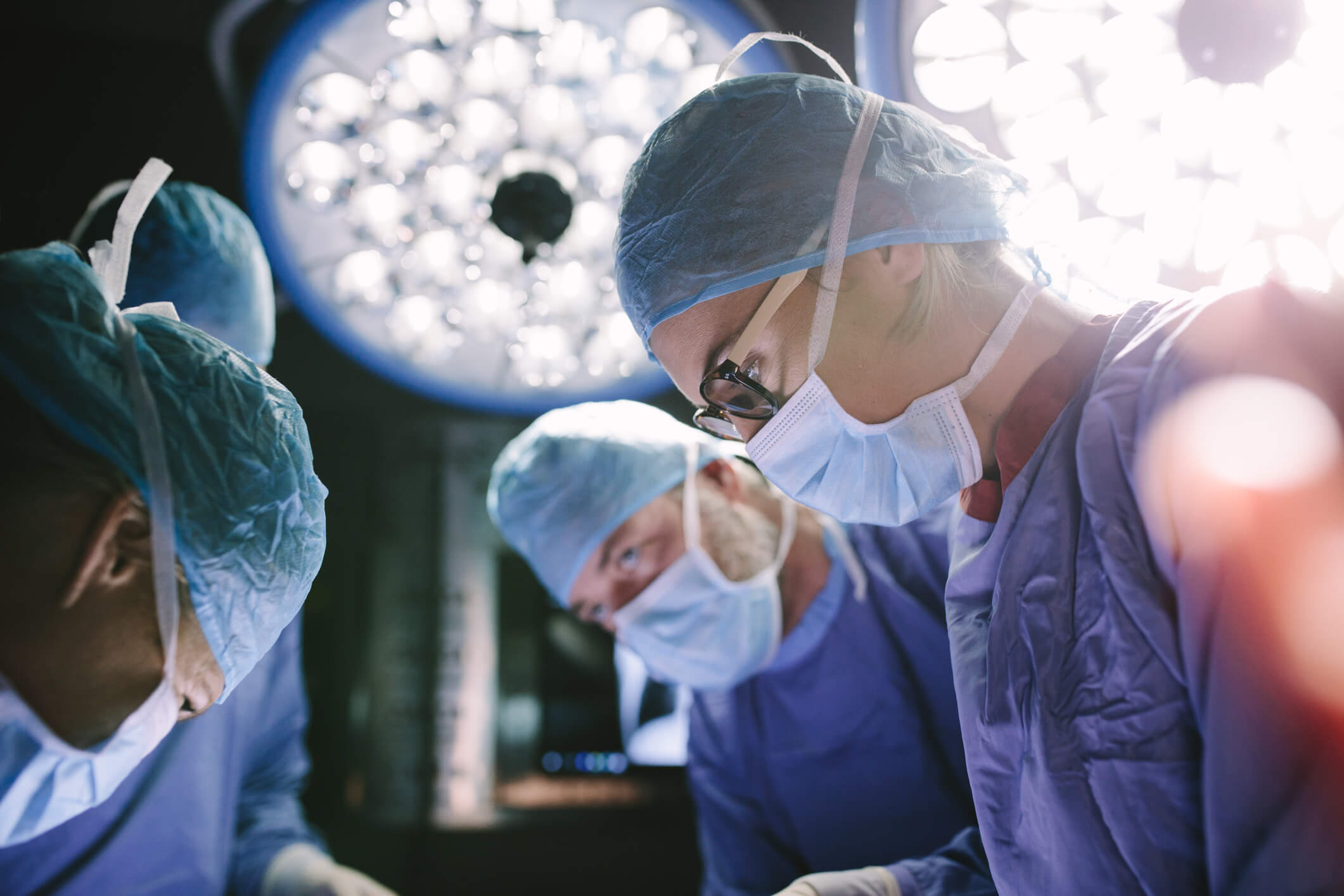 Overall, these results show that thymectomy combined with prednisone treatment can have long-lasting benefits and reduce health care costs — an important and surprising finding for the study’s lead authors.

The paper details results of an extension study of a subset of MG patients who were involved in MGTX, an international trial partly funded by MDA that looked to see if thymectomy combined with prednisone therapy is more beneficial than prednisone therapy alone. In the original MGTX trial, which was conducted in 67 centers across 18 countries, 126 participants between the ages of 18 and 65 were treated either with surgery and prednisone (an immunosuppressant steroid) or with prednisone alone. Of the 126 participants, 57 had a thymectomy.

Myasthenia gravis (MG) is an autoimmune disease that attacks a person’s own muscles, leading to double vision, ptosis (drooping of the eyelids), and difficulty swallowing, talking, breathing and using the arms and legs. In most cases of MG, the immune system targets the acetylcholine receptor (ACh) — a protein on muscle cells that’s required for muscle contraction. About 85 percent of people with MG have antibodies against the ACh receptor in their blood. About 15 percent of people with MG are seronegative for antibodies to the ACh receptor, meaning the antibodies aren’t detectable in their blood. Recently, it’s been discovered that a large fraction of these people have antibodies to muscle-specific kinase (MuSK), a protein that helps organize ACh receptors on the muscle cell surface.

A large percentage of people with MG have a thymic tumor, called a thymoma, or have overactive thymic cells, a condition called thymic hyperplasia. When the thymus doesn’t work properly, the T cells might lose some of their ability to distinguish self from non-self, making them more likely to attack the body’s own cells.