On Dec. 6, Biogen Inc. announced positive Phase 1 clinical trial results and its decision to license and develop partner Ionis Pharmaceuticals’ BIIB067 (IONIS-SOD1RX). BIIB067 is an investigational therapy for treating amyotrophic lateral sclerosis (ALS) caused by superoxide dismutase 1 (SOD1) mutations, a subtype of familial ALS that makes up 2 percent of all ALS cases. The decision was based on positive results from an interim analysis of a Phase 1 clinical trial. 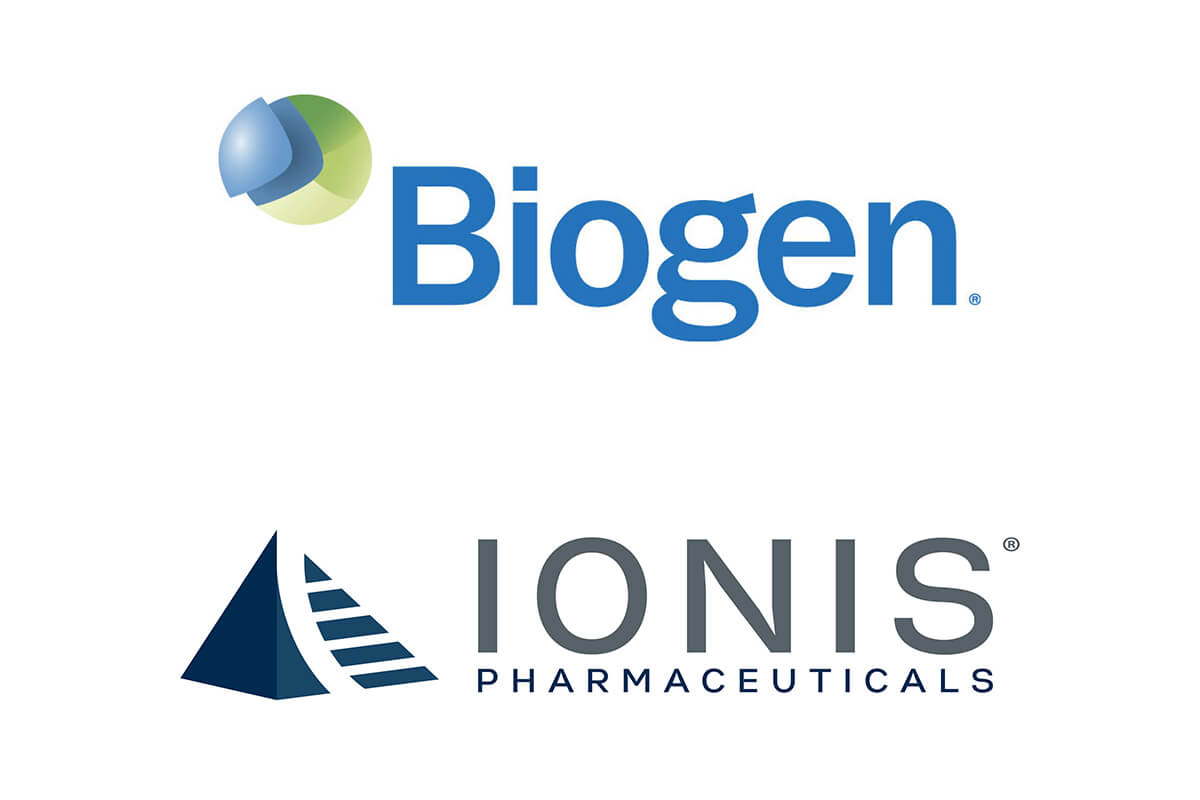 It is believed that mutations in the SOD1 gene cause the SOD1 protein to adopt abnormal toxic functions, leading to neurodegeneration. In the study, which was designed to evaluate the safety, tolerability and pharmacokinetics of using BIIB067 to decrease levels of the SOD1 protein, patients who received the highest dose over three months showed significantly lower levels of SOD1 in the cerebrospinal fluid and reduced clinical decline as measured by the ALS Functional Rating Scale-Revised when compared to the placebo group. Based on these results, Biogen plans to advance BIIB067 to a pivotal clinical study; this next phase trial will gather the necessary data for requesting FDA approval. BIIB067 is the first investigational drug for this form of familial ALS to advance to a pivotal study.

As part of an agreement with Ionis, Biogen will develop and commercialize BIIB067. Biogen will be solely responsible for the costs and expenses related to the development, manufacturing and commercialization of BIIB067 following the option exercise.

BIIB067 is an antisense oligonucleotide (ASO) composed of short segments of synthetic genetic material (nucleic acid) that bind to RNA. RNA is the chemical step between DNA and the protein that it manufactures. When an antisense molecule binds to the RNA, it prevents or decreases the production of this protein. BIIB067 is designed to block production of flawed SOD1 protein in people with ALS caused by defects in the SOD1 gene.

MDA has been involved in helping to fund the work that led to these trials. MDA granted neurologist Timothy Miller, M.D., Ph.D., at Washington University School of Medicine more than $1 million from 2007 to 2012 to conduct toxicology studies and a Phase 1 clinical trial on a first-generation ASO against SOD1, which was developed by Ionis (formerly Isis Pharmaceuticals). This work not only paved the way for Ionis to develop a second-generation ASO, which is currently being tested in Phase 1 studies, but also laid the foundation for the development of Ionis’ ASO therapy for C9ORF72 ALS, BIIB078, which is currently also being tested in a Phase 1 clinical trial.

You can learn more about the status of the BIIB067 program in Biogen’s press release.

To learn more about this trial, including site locations and complete inclusion and exclusion criteria, visit ClinicalTrials.gov and enter NCT02623699 into the search box.