On September 6th, the U.S. Food and Drug Administration (FDA) announced the approval of TIGLUTIK, an oral suspension form of riluzole for the treatment of amyotrophic lateral sclerosis (ALS). TIGLUTIK, marketed by ITF Pharma, the U.S. subsidiary of Italian specialty pharmaceutical company Italfarmaco, is an oral suspension formulation of riluzole, which has been available in tablet form for more than two decades. By offering a new formulation of riluzole in liquid form, the drug will be easier to take for patients who have difficulty swallowing. 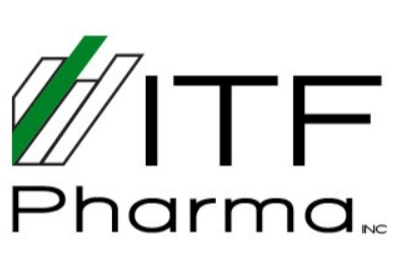 “The approval of TIGLUTIK oral suspension is a significant step forward for the ALS community,” says MDA Scientific Program Officer Amanda Haidet-Phillips, Ph.D. “Since many people living with ALS face challenges in swallowing, an oral suspension of riluzole will allow for greater access to this drug which has been used to treat ALS for over 20 years.”

Many people with ALS develop weakness in the muscles of the face and throat which can cause problems swallowing, chewing, drinking, and speaking. This weakness can lead to problems with choking and aspiration as well as difficulties in taking medications in tablet form. While some people may crush pills to continue to take medications, it is not known whether crushing the pills alters effectiveness.

The approval of TIGLUTIK is based on bioavailability studies comparing oral riluzole tablets to TIGLUTIK oral suspension. Riluzole has been shown in multiple clinical trials to modestly slow ALS progression and prolong survival time. The definitive mechanism of action of riluzole is unknown but it is thought that the drug works through modulation of the neurotransmitter glutamate. In ALS, researchers believe that glutamate signaling is over-active leading to harmful excitation of the nerves and that riluzole might help to dampen this excess activity.

The approval of TIGLUTIK comes after the drug was previously granted Orphan Drug Designation from the FDA. ITF Pharma expects TIGLUTIK to become available in Mid-October 2018.