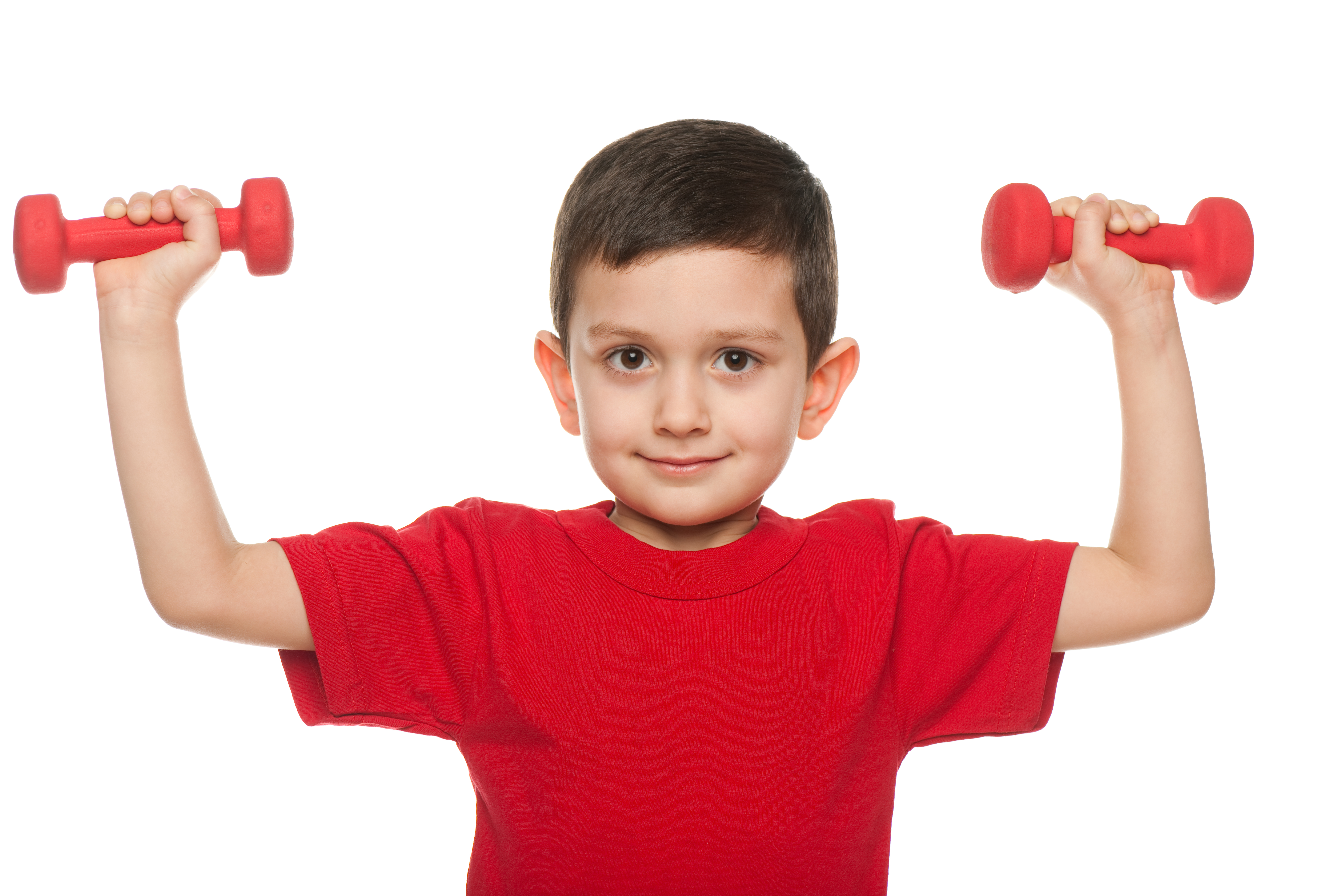 Akashi Therapeutics announced on Wednesday that the U.S. Food and Drug Administration (FDA) has cleared the way for the company to resume clinical development of HT-100 in boys with Duchenne muscular dystrophy (DMD).

The news comes a year after Akashi suspended dosing and enrollment in the phase 1b/2a HALO clinical trial to test HT-100 in DMD after a trial participant experienced a medical emergency and later passed away.

The company has said it plans to launch a new study, called HALO-DMD-04, as quickly as possible, and noted that it is in discussions with potential investors and development partners regarding clinical development and commercialization of HT-100.

HT-100 is a delayed-release, orally-delivered, small molecule drug candidate designed to reduce fibrosis and inflammation and promote healthy muscle regeneration in DMD patients, regardless of genetic mutation. It potentially could be used on its own or in conjunction with other treatments.

MDA has contributed more than $1 million toward the development and testing of HT-100 as a therapy for DMD, including a $500,000 MDA Venture Philanthropy (MVP) grant. MVP is MDA’s drug development program, which is exclusively focused on funding the discovery and clinical application of treatments and cures for neuromuscular disorders.