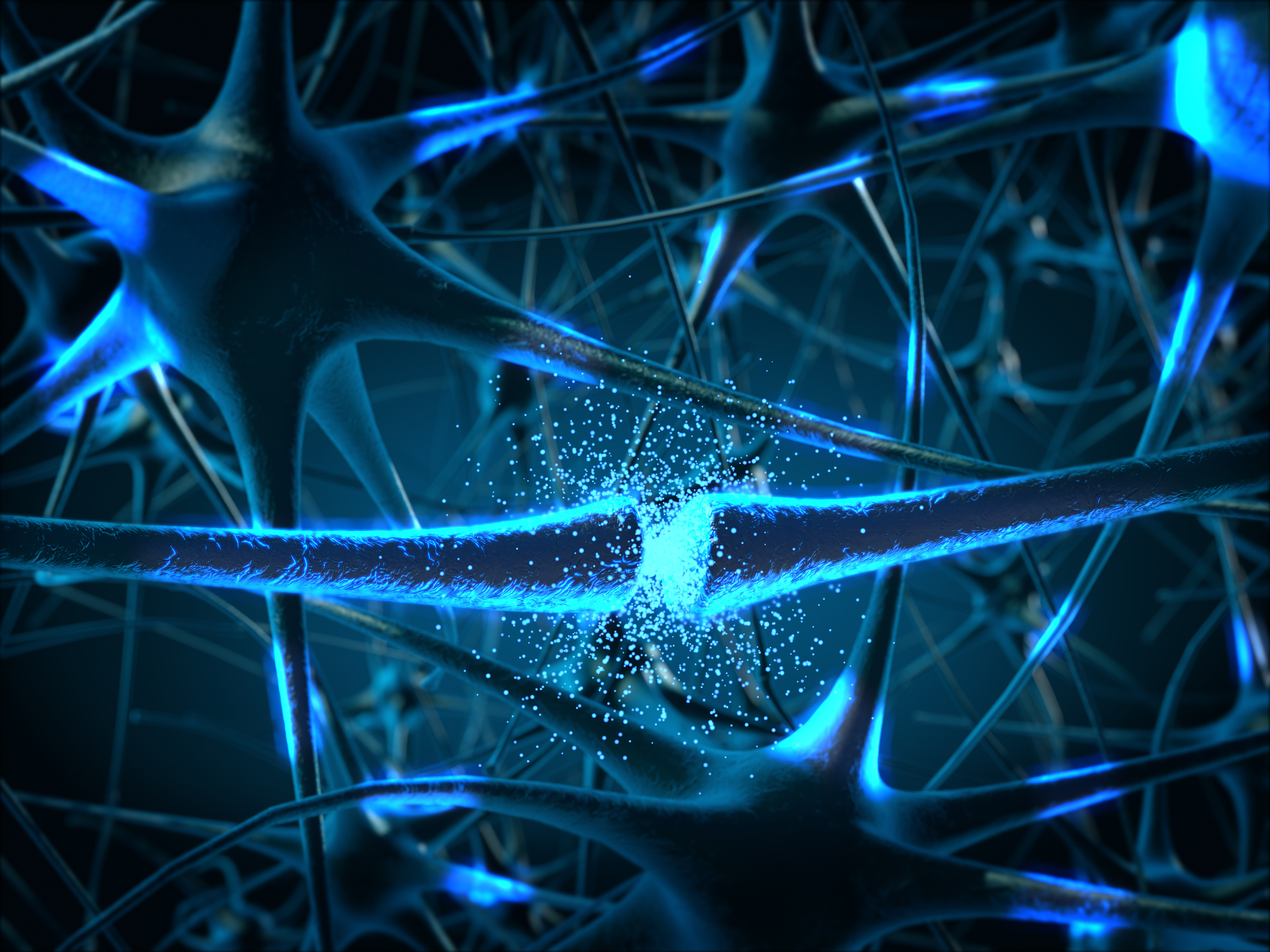 Alexion Pharmaceuticals announced Wednesday that the U.S. Food and Drug Administration (FDA) will review its investigational drug eculizumab (brand name Soliris) for the treatment of refractory generalized myasthenia gravis (MG). An FDA decision on the drug is expected Oct. 23, 2017.

Alexion completed submission of its marketing application for Soliris in the U.S. in January. The company also has submitted a marketing application to the European Medicines Agency (EMA) to gain approval for the drug in Europe. Soliris is not currently approved in any country for the treatment of refractory MG, but it is approved in the United States, European Union, Japan and other countries for the treatment of other conditions.

Soliris is a terminal complement inhibitor that targets a part of the immune system called the complement system, which is responsible for helping antibodies clear damaged cells and potentially toxic microbes that could cause infections. In MG, antibodies whose job it is to target these toxic pathogens instead inappropriately recruit the complement system and target the space across which nerve fibers transmit signals to muscle fibers, called the neuromuscular junction (NMJ). Soliris is thought to work in MG by inhibiting the complement pathway to prevent destruction of the NMJ.

If approved, Soliris could address a significant unmet need for patients with refractory generalized MG who have largely exhausted conventional therapy.

Refractory generalized MG occurs in a subset of MG patients. It causes muscle weakness in the head, neck, trunk, limb and respiratory muscles and does not respond to treatments that are typically helpful in other patients.

Both the U.S. and E.U. marketing applications are supported by comprehensive data from the phase 3 REGAIN study, which tested Soliris in patients with refractory generalized MG.

Results from this study, reported in June 2016, showed that the drug did not have a statistically significant effect on the primary endpoint — the Myasthenia Gravis – Activities of Daily Living profile (MG-ADL), a patient-reported index of daily living assessment.

Although MDA was not involved in the development and testing of Soliris, it has invested in previous research investigating complement inhibition as a therapeutic strategy for MG and is currently funding studies aiming to develop improved complement inhibitor drugs for MG.