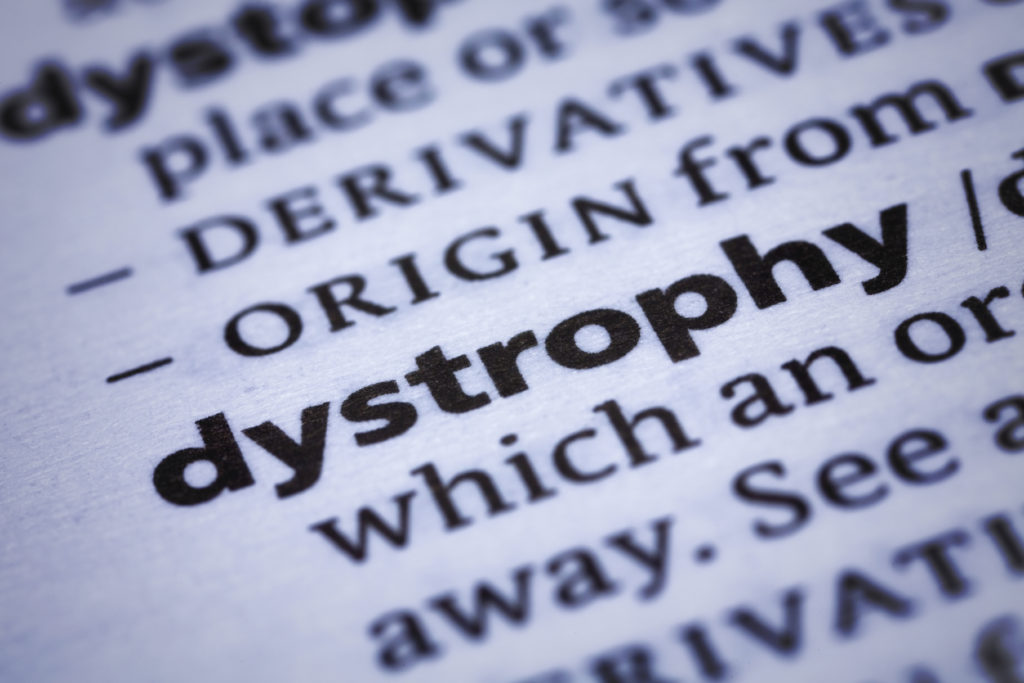 PTC Therapeutics announced Monday that the U.S. Food and Drug Administration (FDA) will review its investigational drug ataluren (brand name Translarna) for the treatment of some forms of Duchenne muscular dystrophy (DMD). An FDA decision on the drug is expected Oct. 24, 2017.

PTC completed submission of its New Drug Application (NDA) to market Translarna in the U.S. in January 2016, but in February received a Refuse to File letter from the FDA stating that the application was not sufficient to permit a substantive review. It submitted an appeal in July to the next level of FDA management and reported in October that the appeal had been denied.

PTC used the FDA’s “file over protest” regulations to file the NDA. These regulations allow a company to have its NDA filed and reviewed following a refuse to file determination.

Translarna is under development by PTC to treat DMD caused by a type of genetic mutation known as a “nonsense mutation” or “premature stop codon.” This type of mutation results in production of a protein that is not complete and therefore not functional.

A “read-through” drug, Translarna is designed to act by changing the way muscle cells interpret genetic information, coaxing them to produce a needed muscle protein called dystrophin despite the presence of a nonsense mutation in the dystrophin gene. The drug, which is taken by mouth, may help approximately 13 percent of people with DMD. By contrast, Exondys 51, which was granted accelerated approval by the FDA in September 2016, is designed to address another kind of mutation (called a “frame shift” mutation) and therefore may be used to treat a different subset of DMD patients. Emflaza, in February for the treatment of DMD, is not designed to treat a specific mutation and may benefit all DMD patients, regardless of mutation.

In October 2015, PTC announced results from its phase 3 “ACT DMD” clinical trial of Translarna, which demonstrated that the drug failed to meet its primary endpoint. However, a post-hoc analysis indicated that the drug may slow functional decline in a subset of DMD patients, while other patients were not responsive to treatment. Among those who responded, treatment was associated with statistically significant improvements to several clinical outcome measures.

Translarna received “conditional approval” in the European Union in August 2014 for use in people with DMD caused by a nonsense mutation who are at least 5 years old and able to walk.