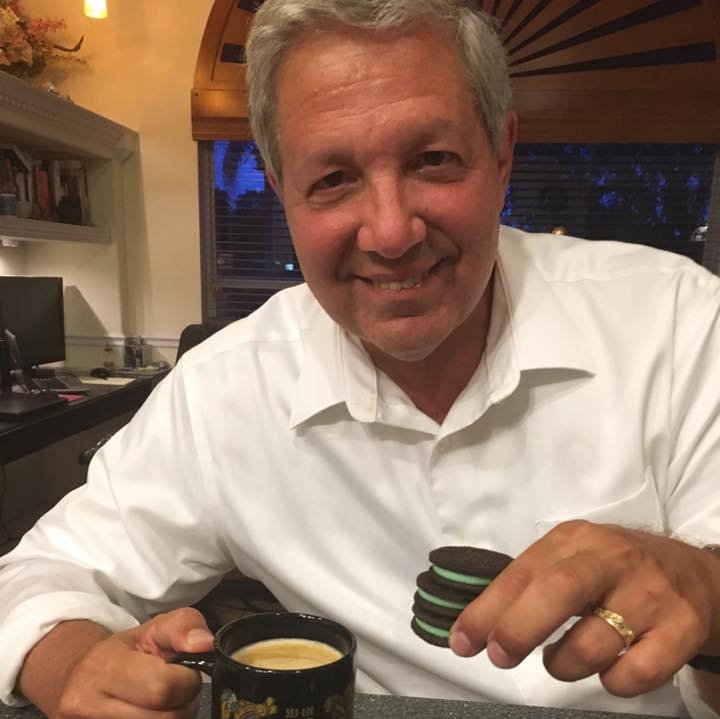 September 30 is Limb Girdle Muscular Dystrophy Awareness Day, and in many ways I am honored to be doing something that I hope will help all of us affected by the many forms of this type of muscular dystrophy. I began to have symptoms of my subtype, LGMD2L, at age 47, and while the progression has been relatively slow, over a dozen years I have definitely seen the wasting away of key muscles.

Despite the disease’s toll, I have continued to be active, and I have especially enjoyed my role on MDA’s National Community Advisory Committee. This has allowed me to get a greater understanding of the work being done by MDA in so many areas, both nationally and locally.

The most exciting learning for me was the amount of funding that MDA provides to so many great researchers across the country, researchers that are looking at a variety of illnesses. I know that LGMD2L is rarer, has a later onset in terms of age and wasn’t even discovered or identified until 2010. (In fact, MDA-supported researchers were behind that important advance, as well.*) Because of these reasons and others, the scientific community hasn’t yet seen a lot of funding earmarked specifically for LGMD2L.

And this is where MDA came through. I read that MDA had awarded funding to Dr. Criss Hartzell, PhD to look specifically at treatments for LGMD2L. Dr. Hartzell does his work at Emory University in Atlanta. I reached out to him to explore how I could help his work. This led to a year of preparation for what happened earlier this month.

I was able to set a three-way call with Dr. Hartzell and my neuromuscular specialist, Dr. Matthew Wicklund, now at the University of Colorado, Denver. We began to research my specific form of the 2L illness, and we concluded I would be a good cell donor. This led me to, ironically, during the month that we designate for LGMD awareness, schedule muscle and skin biopsies so that I could be a part of ongoing research into my disease subtype.

When the day arrived, I was grateful to be attended to by a truly international team of experts. They said that I had more people in the room than for any biopsy they have ever had. It took about two hours, and the doctors used only local anesthesia, which was nice because I was able to talk with the team throughout the process.

These specimens will be used for years as my cells are harvested and experimented with. As I said at the beginning, I am honored to be at the cutting edge, quite literally, as a patient.

As we look ahead, I want to thank MDA for their foresight and help, and I know that the research funds granted to Dr. Hartzell will lead to exciting new findings. The future is looking brighter as we continue to work together, raise much needed funds and search for treatments and cures.

To a better future!

Ralph Yaniz is a former regional vice president for AARP and is currently a licensed clinical counselor. He worked his entire career in the nonprofit arena in mental health and aging, and he led major advocacy efforts in Illinois. Ralph also helped start a cancer foundation in Florida that provides bilingual assistance in English and Spanish. He is a member of MDA’s National Community Advisory Committee.