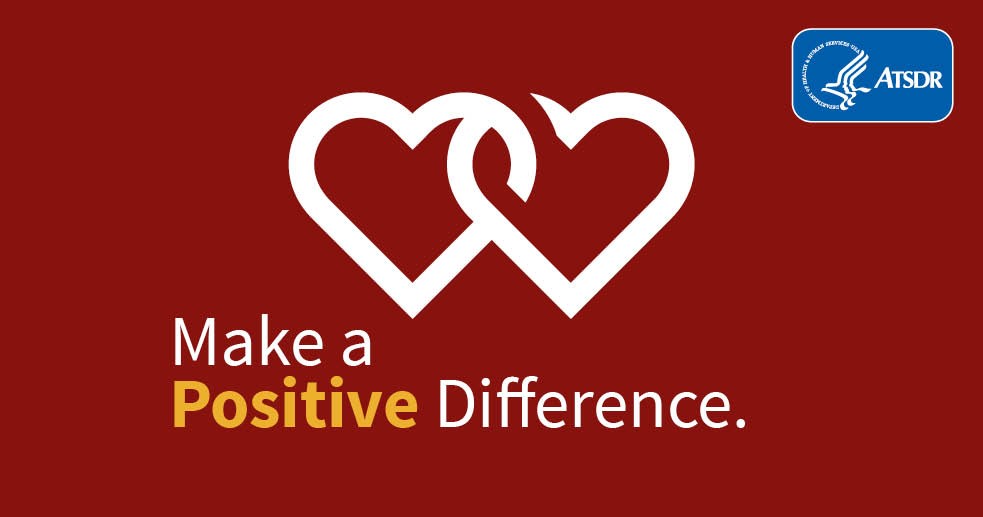 My relationship with the ALS Registry began in 2005, when I attended my first advocacy day in Washington, D.C. For the next four years, I returned to our nation’s capital to lobby our elected representatives to pass the ALS Registry Act along with funding for it. Like many of you, I was elated on Oct. 8, 2008, when President Bush signed the bill into law. For the next few years I continued to lobby Congress for funding and waited, impatiently, for the Registry to launch. The Registry and I had a strong relationship.

I was convinced that the Registry was the key to finding better treatments and a cure for ALS — this terrible disease that I was living with and had seen take the lives of so many of my dear friends. I was ecstatic when two years later it was announced that we could begin to enroll. I was probably one of the first at my computer enrolling and taking the first surveys. I thought that a cure would surely soon follow. But the cure still didn’t come. I visited the Centers for Disease Control’s (CDC) website often, completing any new surveys and expecting the announcement that a breakthrough had come, thanks to the data of so many people who, like me, had registered. Despite the slower than expected pace, my relationship with the Registry was still on solid ground.

Some time passed, and my enthusiasm waned. My visits to the website also became less frequent. One day I received an email saying that there were new surveys for me to complete. I hurriedly went to the website and attempted to login. My password had expired and I would need to contact CDC to reset it. What? My password expired? How could that be? The process to reset it was way too cumbersome, so I didn’t do it. What was the use anyway? The Registry had been active nearly four years by then and we still didn’t have a cure. My enthusiasm and excitement about the Registry was all but gone, and our relationship was in trouble.

About one year ago, I learned that I was not the only one who had a struggling relationship with the Registry. I learned that the state that I lived in was one of several that were under-enrolled in the Registry. I helped organize a joint effort with MDA and the ALS Association to get people excited and enrolled. We had representatives from both organizations attend our largest support group one evening and talk about the Registry. The next day they were at our ALS Clinic talking with patients and clinicians as well as handing out literature on the Registry. That evening we capped off the two-day campaign at an event with our local minor league baseball team. Yours truly, with the help of my good friend Elliot, threw out the first pitch! Our relationship was getting the help it needed. Could it be saved?

In August 2016, I was invited to attend the ATSDR Annual ALS Registry Surveillance Meeting in Atlanta, Ga. The purpose of the meeting is to review the past year and discuss what the upcoming year would bring to the Registry. In attendance were representatives from the CDC, ATSDR and other government agencies, MDA, ALSA and other ALS organizations, doctors, scientists, researchers and other interested parties. Prior to attending, I was asked if I would give my thoughts on the Registry from a patient’s perspective – what I thought was good, bad, what worked, and what didn’t work, in my opinion.

I decided that I would conduct an informal survey of ALS patients in my area. I would find out if they were enrolled and what their experiences and thoughts about the Registry were. To my surprise, their experiences were very similar to mine. When the Registry was launched, or when they were diagnosed, they were excited about the opportunity to enroll. But very few had been back since their first encounter.

During the two days of meetings, I was very impressed with all that was going on with the Registry. We heard reports from researchers on how they had used the Registry as a valuable research tool. I learned of changes that would give patients more feedback on how their information was being used and the potential benefits of that information. We discussed the Biorepository that will be launching soon, where we as patients will have the opportunity to submit tissue and fluid samples to help further research. Most of all, I learned that there are thousands of people around our country that have dedicated their time, talents and careers to helping us find a cure for ALS and, because of that, I have renewed hope!

Like any long-term relationship, the Registry and I have had our ups and downs. There was even a time when we were estranged for a while. But our relationship was based on hard work, a common goal and hope for a world without ALS. It is back on track now and stronger than ever. I encourage everyone with ALS to check on their relationship with the Registry. Hopefully it will not be faltering like mine was. If it is, change it. We may not be able to do research, or raise millions to assist our cause but every one of us can enroll and participate in the Registry. Together we will find a cure!

The ALS Association, the Muscular Dystrophy Association and the Les Turner ALS Foundation Strongly Oppose Elimination of the National ALS Registry at the Centers for Disease Control and Prevention