I’m not a science person. Heck, I barely passed high school chemistry and, shamefully, had to retake Basic Concepts of Plant Life in college. So you can imagine how smart I felt when a researcher at the 2017 MDA Scientific Conference complimented me for asking a “great” question about his research. And while I don’t remember what I asked or how he responded, I do remember being intrigued by his MDA-research-grant funded work. More on that in a minute.

In 2016 MDA committed more than $16 million in grants to fund vital research in order to find and develop more treatments and cures for the individuals and families we help. Since we began, we have invested more than $1 billion in neuromuscular disease research around the world, and this long-term investment is finally paying off. Just in the last eight months four groundbreaking drug therapies for DMD, SMA, and ALS have been approved by the FDA. As the hope we’ve spoken about for more than 60 years turns into tangible progress, it’s important to highlight some of the researchers and teams behind the scenes who are making it all possible.

One such researcher is Mattia Quattrocelli (the one who told me I’m smart) at the Center for Genetic Medicine at Northwestern University Feinberg School of Medicine in Chicago, who recently published results from a study to examine the use of glucocorticoid steroids in the treatment of chronic muscle disease. Among other learnings, newly obtained data from the study suggest that the way these drugs commonly are administered may be causing more harm than good. Gasp! Dun! Dun! Dun! 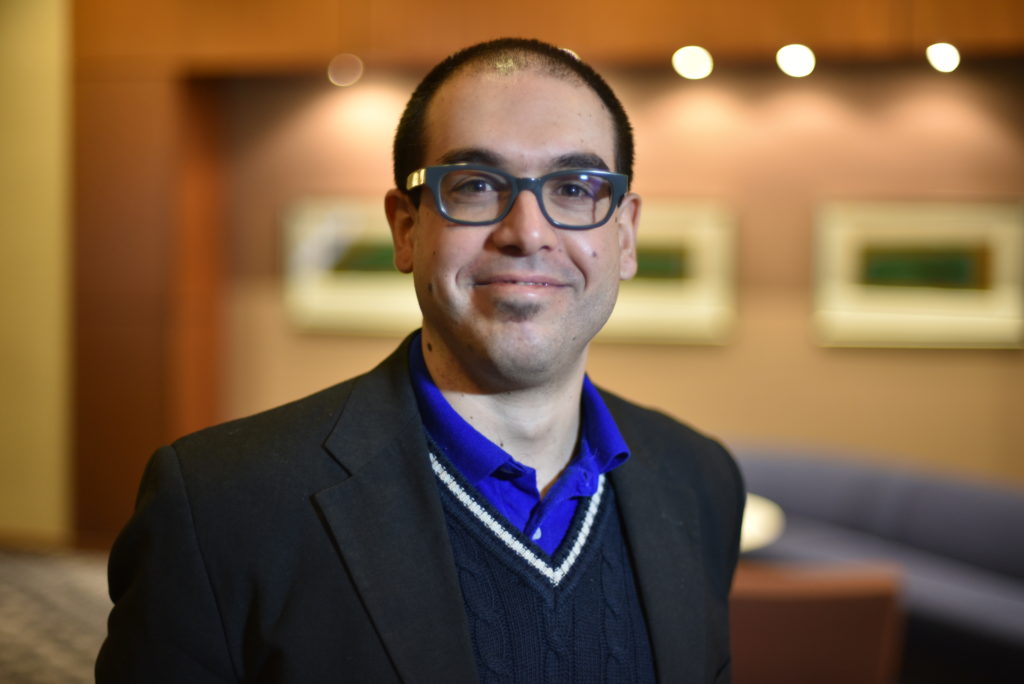 Glucocorticoid steroids have been used for years in the treatment of neuromuscular diseases, such as Duchenne muscular dystrophy. While these aren’t quite the Schwarzenegger steroids you might be thinking of, they do offer significant benefits for muscle regeneration in people with MD and related diseases. But while their clinical benefits — including prolonged strength and walking ability — are recognized by the medical and scientific communities, it’s also known, paradoxically, that steroids cause muscles to atrophy.

In the new study, published in The Journal of Clinical Investigation on May 15, Quattrocelli and colleagues examined whether different dosing patterns could lead to different outcomes. Pretty neat, right?

Their results revealed differences in daily versus weekly dosing. Both dosing regimens provided comparable benefits in terms of muscle repair, but daily doses of glucocorticoid steroids also activated pathways that cause injured muscles to atrophy. As a scientific novice, I find it fascinating that such a simple hypothesis (Look at me using my big science words!) could yield such course-altering results. It’s this kind of idea that makes you wonder: “Why didn’t I think of that?” To put it simply, these findings could be the Uber or Twitter of NMD-related research. 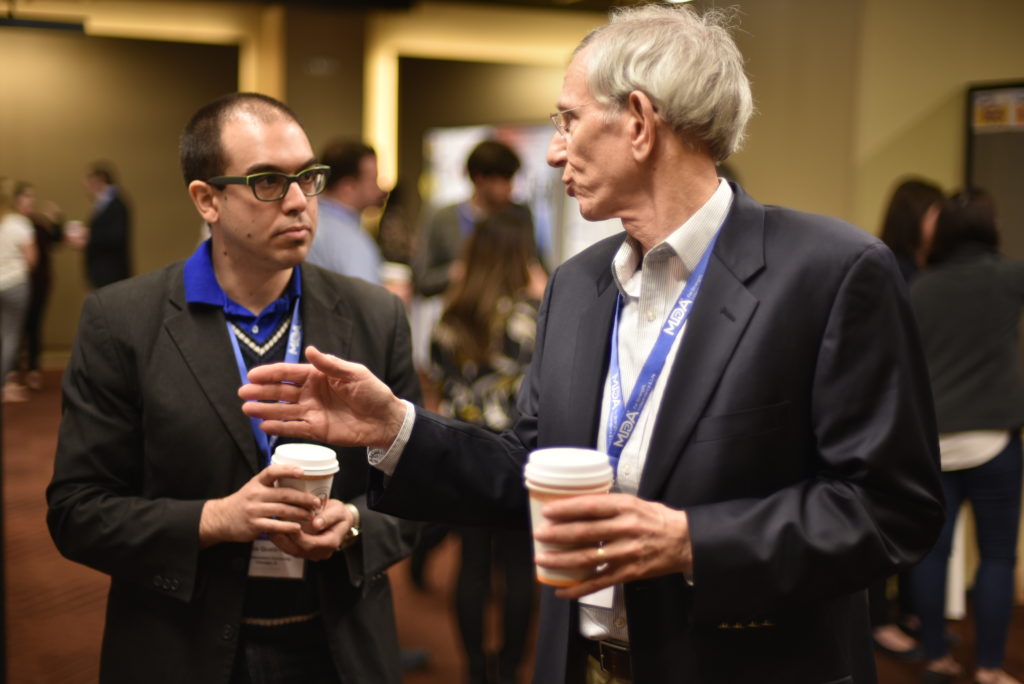 During the investigation, mouse models of muscular dystrophy or mice with acute muscle injury were given either daily or weekly doses of prednisone or deflazacort. The scientists looked at several biological markers (via blood draws and microscopy, for example) to measure the effects of each treatment. In addition, the scientists measured grip strength, exercise capacity (treadmill), respiratory function, muscle mechanics and organ or body mass. (By the way, I think mice are really scary and the thought of them having “grip strength” is legit trauma-inducing.)

The researchers found that:

Additional studies are needed to determine whether the effects seen by Quattrocelli and colleagues in mice will also be seen in people.

As we are committed to helping those in the MDA get the most out of their life, we are grateful to Mattia Quattrocelli and the team at Northwestern for joining in the fight for helping shed light on this particular issue. Personally, I think this study is a great demonstration of how you can never know too much about a particular topic, whether it’s the latest on Beyonce’s adorbs new twins or commonly administered pharmaceuticals. My grandmother always said that the only way to pull yourself up is through education and I believe that there’s always something new to be learned. After all, what good are breakthrough drug therapies if we don’t know how best to use them?