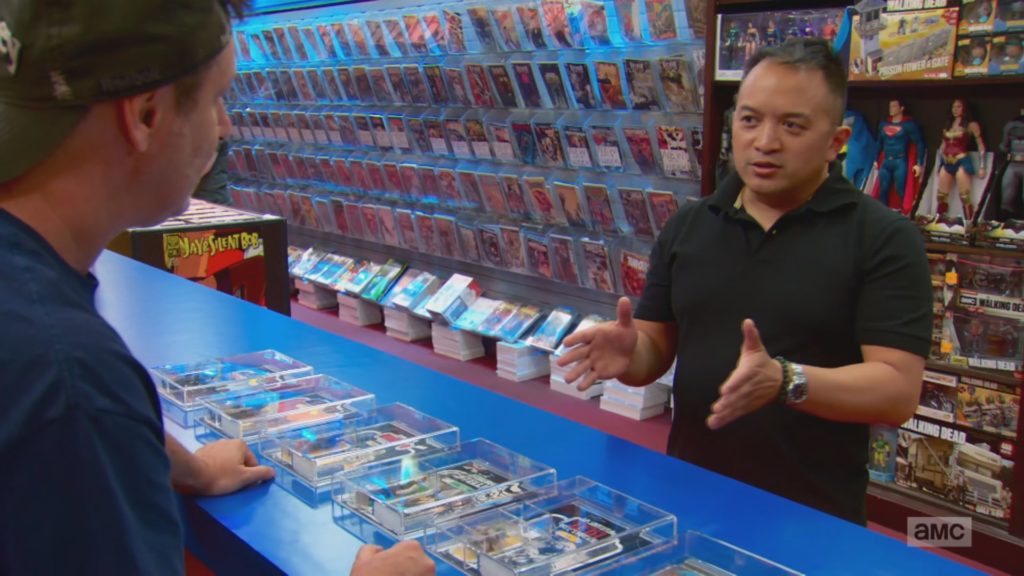 The impact one person can make in the life of another is insurmountable. This is especially true in the case of Dr. Paul Chu and his late brother Pius, who lived with Duchenne muscular dystrophy (DMD).

“Pius loved sports, especially baseball. His dream was always to play sports and he would draw himself playing sports. He was loving, patient and smart,” says Dr. Chu.

Although Pius passed away in 1998 at 18 years old, his memory has continued to positively influence his older brother.

“I was inspired by my brother to be a pediatric dentist so I could help kids. I owe my career to him,” shares Dr. Chu.

Most recently Dr. Chu made the decision to part with some of his impressive Star Wars collection, donating the proceeds to help MDA families live longer and grow stronger. 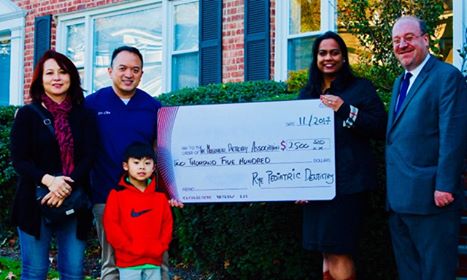 “I am a big Star Wars collector and I had previously been on the AMC television show “Comic Book Men.” I told them I would only go on again if I could mention that I was donating the proceeds from my sale to the Muscular Dystrophy Association. MDA has always been close to my heart because they help kids living with terminal illnesses,” says Dr. Chu.

In the episode Dr. Chu negotiated hard and ended up selling a rare figurine of Yoda from France for $2,500, donating all of the proceeds to MDA and presenting his donation to MDA with Jag, a very special 8-year-old patient of his who lives with DMD.

Jag was diagnosed with DMD when he was three and a half years old in March of 2013. Shortly after his diagnosis, Jag began seeing Dr. Chu for his dental care and has continued seeing him the last few years.

“My pediatrician recommended Dr. Chu because he knew of his family history with DMD. Dr. Chu is more aware of Jag’s needs and it has been great seeing him. He even gives out toys to the kids,” says Babita. 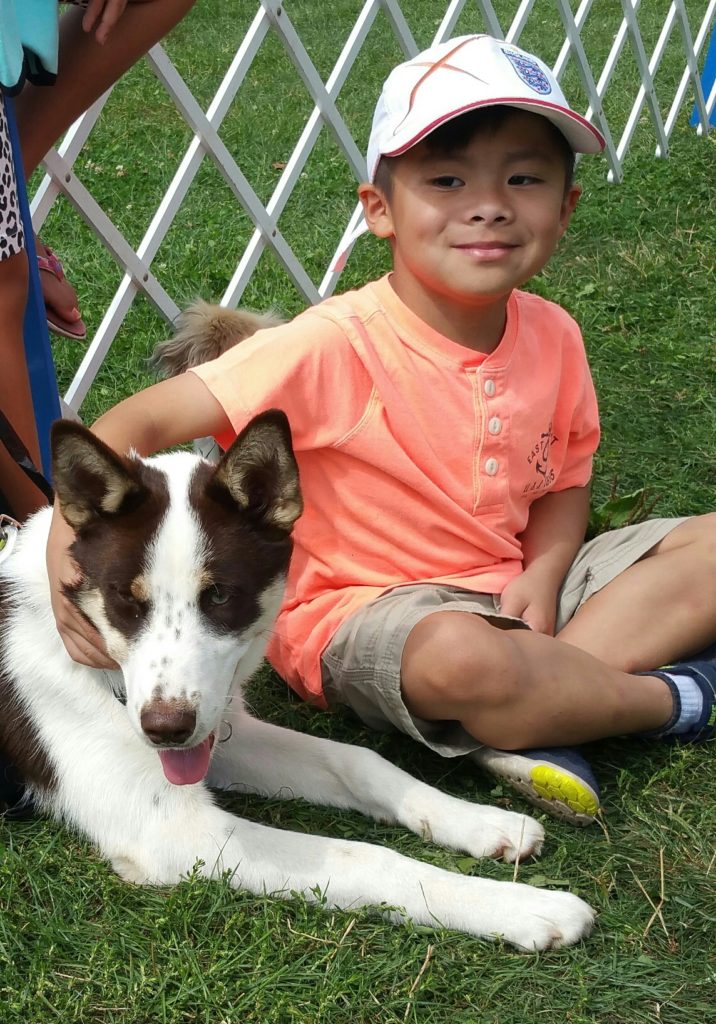 Jag and his family actively participate in events for their local MDA, even creating their own MDA Muscle Walk team.

“We took part in our local MDA Muscle Walk in Queens. We had about 30 friends and family members on our team which was named “Jag’s Jaguars,” says Babita.

Although just 8 years old Jag has traveled to Rome to see the Colosseum, admired the pyramids in Egypt, taken in the culture and sites in Nepal and recently received Kai, his new service dog.

“Jag is an amazing kid who has touched many lives and has brought us closer as a family. We are lucky to have him in our lives,” says Babita.

Help adults and kids like Jag continue to live longer and grow stronger.

GRANTS AT A GLANCE