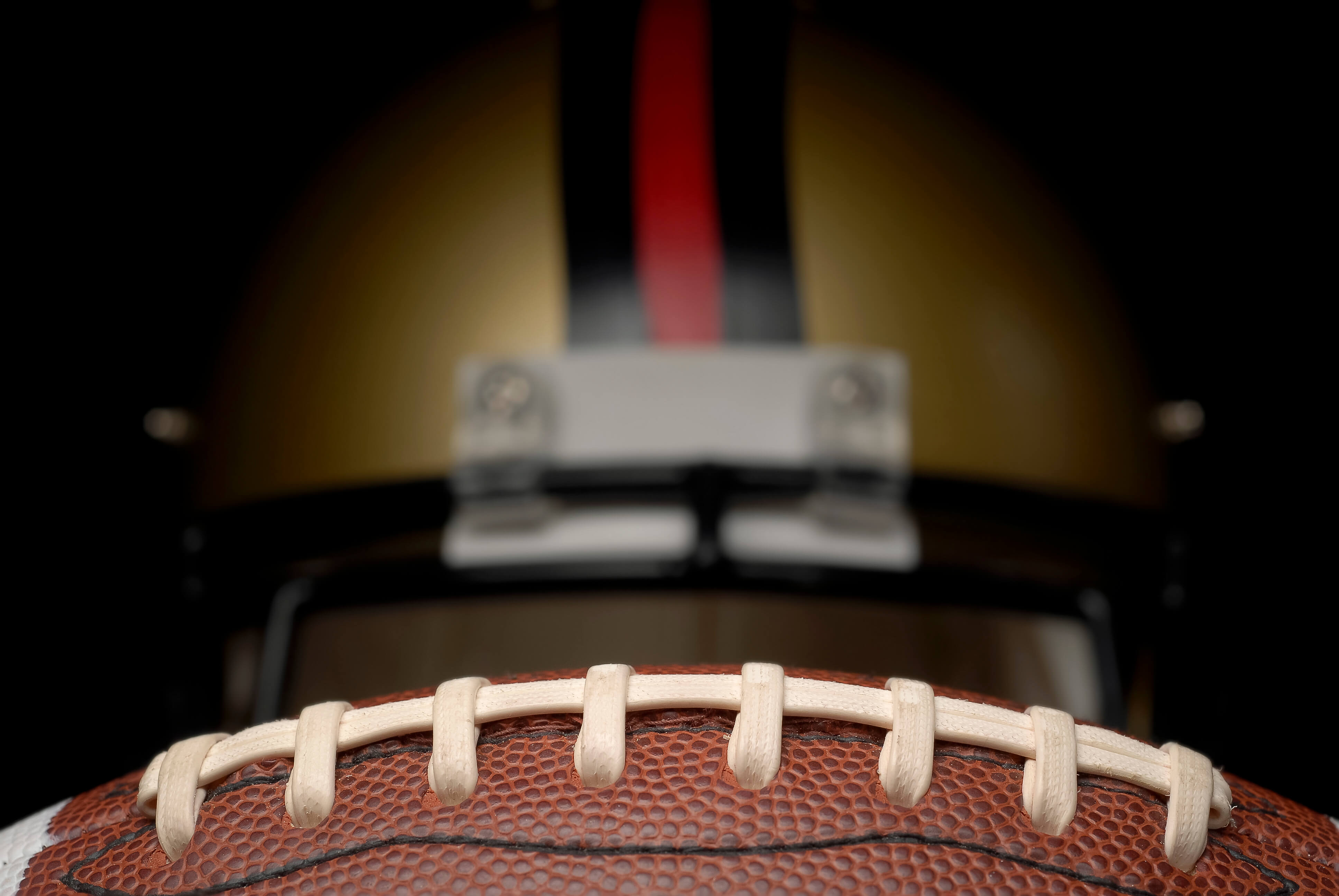 Former NFL great Dwight Clark died from ALS (amyotrophic lateral sclerosis) on June 4, a little more than one year after revealing he had the disease. Clark was immortalized when he caught the winning touchdown pass in the NFC Championship Game in January 1982, sending the San Francisco 49ers to their first Super Bowl. The play, known as “The Catch,” is considered one of the most memorable plays in NFL history.

This op-ed from the Centers for Disease Control and Prevention (CDC) and the Agency for Toxic Substances and Disease Registry (ATSDR) underscores the need to better understand the causes of ALS and the importance of participating in the National ALS Registry.

Another fatal case of ALS: What can we do?

“Losing beloved football player Dwight Clark is just another reminder of how important the National ALS Registry is to support research,” states Dr. Paul Mehta, a medical epidemiologist at the CDC/ATSDR. “We need to help better understand the causes of this terrible disease and empower patients and researchers.”

Dr. Mehta is the principal investigator leading the National ALS Registry, the only national population-based registry in the U.S. that collects information to help scientists learn more about who gets ALS and what may cause it.

Many people know ALS as Lou Gehrig’s disease, named after the famous baseball player who got the illness and had to retire in 1939 because of it. ALS is a disease that affects the nerve cells that make muscles work in both the upper and lower parts of the body. This disease makes the nerve cells stop working and die. The nerves lose the ability to trigger specific muscles, which causes the muscles to become weak and leads to paralysis.

Almost 16,000 people in the United States were living with ALS in 2014; every year doctors diagnose about 5,000 more people. No one knows what causes most cases of ALS. ATSDR scientists have been studying many factors that could be linked with ALS such as heredity and environmental exposures. Other scientists have looked at diet or injury, including head trauma from sports. Although no cause has been found for most cases of ALS, a number of inherited factors have been found to cause familial ALS. In the future, scientists may find that many factors together cause ALS.

If you or someone you care about has ALS, learn more about the National ALS Registry.