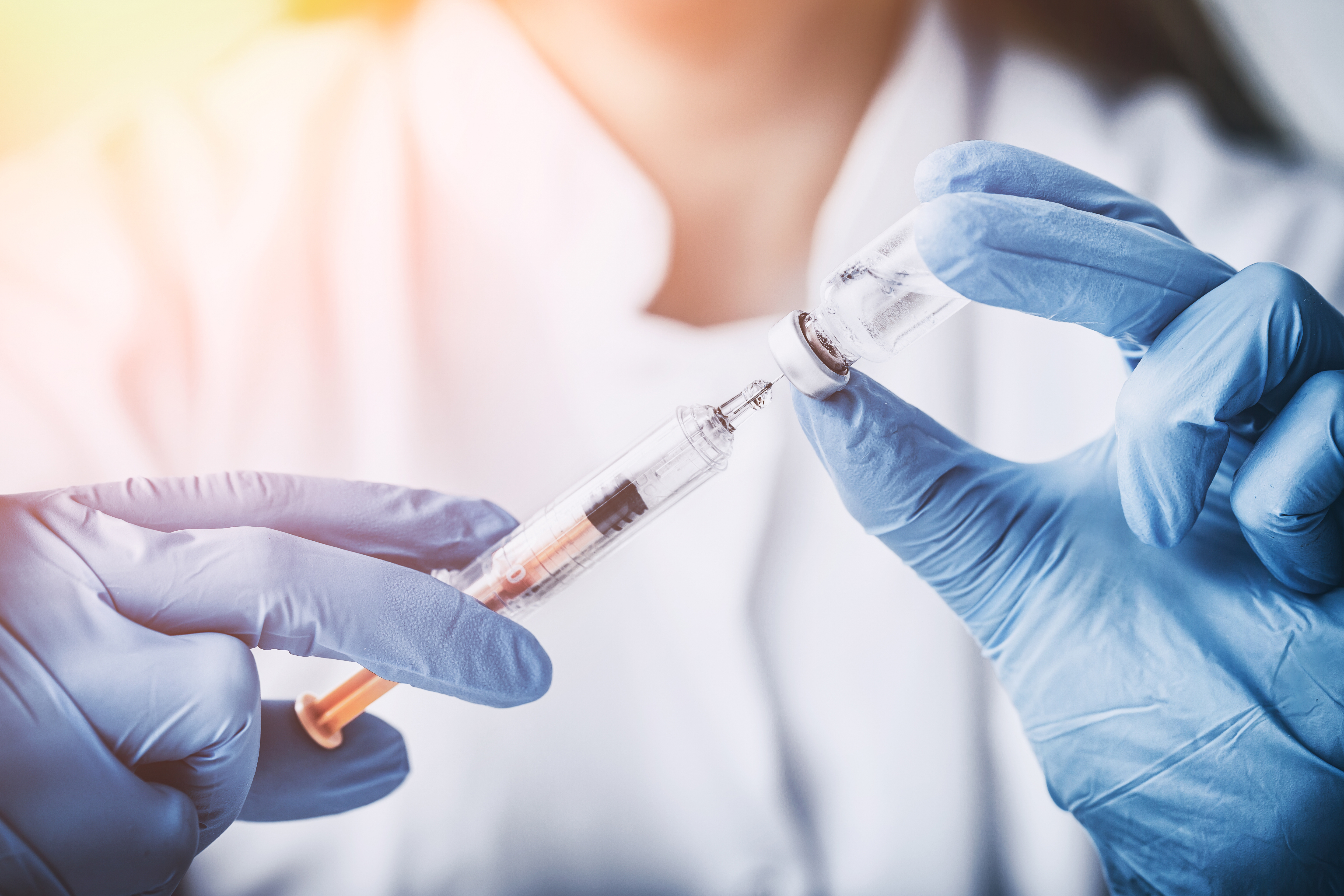 Acceleron Pharma has announced encouraging preliminary results from its phase 2 clinical trial to test the experimental drug ACE-083 in facioscapulohumeral muscular dystrophy (FSHD). Results from the completed part 1 of the 2-part trial showed that ACE-083 was safe and well tolerated by participants and that it potentially may be effective as a treatment for FSHD.

Acceleron reported that it will begin part 2 of the trial during the second quarter of 2018.

Delivered by intramuscular injection, ACE-083 is based on the naturally occurring protein follistatin and is designed to enhance the body’s own promoters of muscle growth, specifically in the muscles into which the drug is administered.

Acceleron is developing the drug to treat diseases such as FSHD and Charcot-Marie-Tooth disease (CMT), in which reducing muscle atrophy and weakness in the arms and legs may provide a clinical benefit and improved quality of life.

Preliminary results from the trial demonstrated that ACE-083 was safe and well tolerated by participants. In addition, treatment with the drug was associated with increases in total muscle volume by more than 12 percent in the two specific muscles — one along the shin, and the other in the biceps — that were evaluated.

Acceleron says the data support its decision to move forward with the next part of the trial.

For part 2 of the trial, 40 participants will be randomly assigned to receive ACE-083 or placebo.

In order to participate, volunteers must:

For more information about this trial, including complete eligibility criteria, visit clinicaltrials.gov and enter NCT02927080 into the “Other Terms” search box.