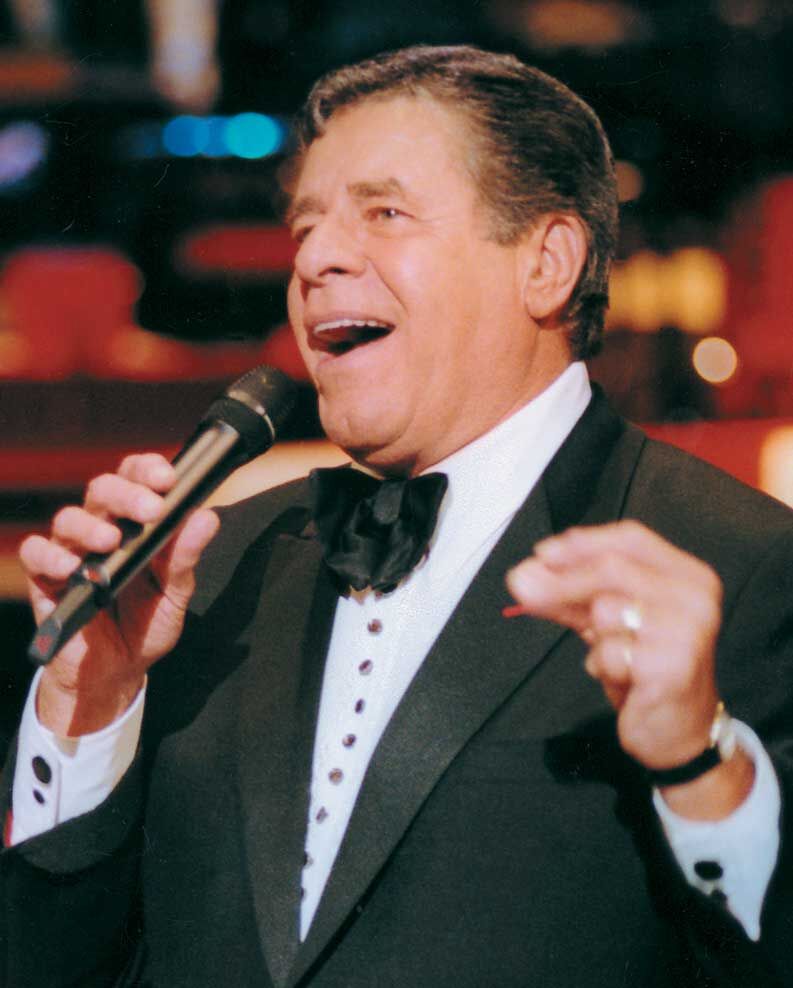 For more than 45 years, legendary comedian, humanitarian and MDA Chairman Jerry Lewis hosted the MDA Labor Day telethon. Every Labor Day weekend, Jerry would invite famous friends, renowned athletes, exceptional performers and, of course, “his kids” to join him in his herculean efforts to raise funds and awareness for kids and adults living with neuromuscular diseases.

At each telethon, Jerry always encouraged the viewers at home to pledge “one dollar more” in the hopes of providing greater funding for increased research of neuromuscular diseases, and after years of asking, Jerry was able to announce the monumental discovery that so many of those dollars helped fund.

“The group of our scientists at Children’s Hospital in Boston has discovered the gene for Duchenne muscular dystrophy,” Jerry eloquently stated at an MDA press conference on Oct. 16, 1986. “We finally have a foot in the door, and we can see the cure down the hall.”

Jerry Lewis and his tremendous fundraising power on behalf of MDA are in part to thank for the landmark discovery.

“[The funding raised] supported the MDA clinics, which provide excellent care for patients and their families, as well as basic and clinical research on neuromuscular diseases,” says Dr. Anthony Monaco. “It was at the MDA clinic at Children’s Hospital Boston where I became part of the clinical care team and collected DNA samples from patients and their families for our genetics research — which led to identification of the gene.”

That discovery not only opened the door to advances in muscular dystrophy research but, on Sept. 19, 2016, led to the first FDA-approved disease-modifying treatment for some forms of DMD, Exondys 51.

Since then, three additional drugs have been approved for the treatment of neuromuscular diseases.

The approval of each of these treatments has been in some way touched by Jerry Lewis. Whether it was Jerry’s goofy antics that encouraged a viewer to make a donation, his persistency in campaigning for just one dollar more or the undisputed love he so compassionately showed toward his kids, Jerry’s actions raised the funds necessary to lay the groundwork for these breakthrough approvals and so many more yet to come.

From the bottom of our hearts, we thank you, Jerry Lewis, for sharing your time, talent, love and passion with us for so many years. You will be dearly missed.