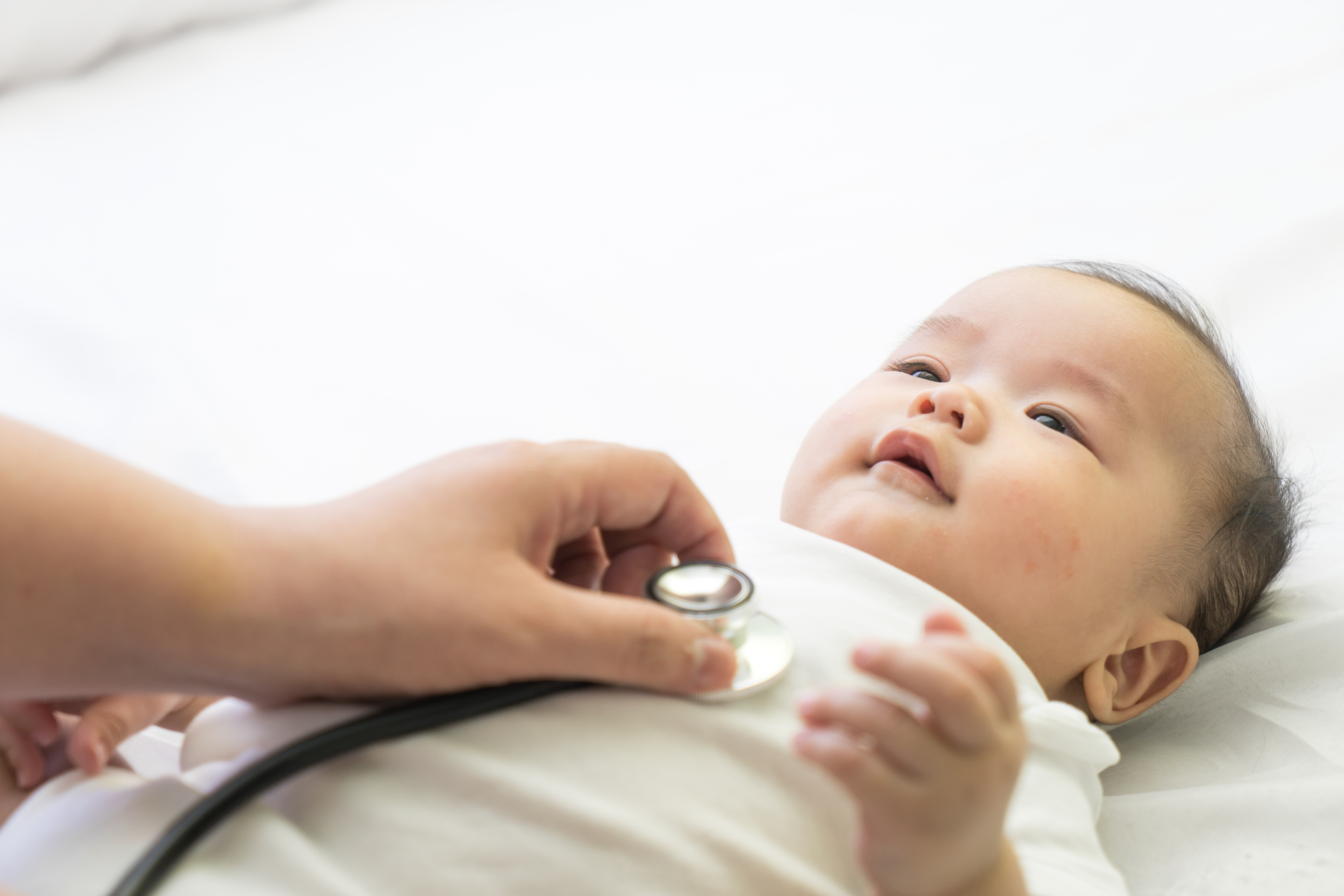 Chicago-based biotechnology company AveXis has announced encouraging results from its completed phase 1 gene therapy trial to test the investigational therapy AVXS-101 in infants with type 1 spinal muscular atrophy (SMA). Treatment with the therapy was associated with an increased survival rate compared to the normal course of the disease and the achievement and maintenance of motor milestones infants with type 1 SMA normally would not be expected to achieve.

SMA is caused by mutations in the SMN1 gene, which results in a deficiency of SMN protein.

AVXS-101 contains the gene for the full-length SMN protein, encased in the shell of a type 9 adeno-associated virus (AAV9 “vector”) that serves as a “gene transfer” or “gene therapy” delivery vehicle. The AAV9 virus may be uniquely suited to treating SMA, AveXis previously reported, because it does not cause disease in humans, and it can cross biological barriers to reach SMA-affected cells in the central nervous system.

AveXis reported that 15 out of 15 trial participants were “event-free” at 13.6 months of age. An “event” was defined as either death, or at least 16 hours per day of required ventilation support for breathing for 14 consecutive days in the absence of acute reversible illness or surgery. By contrast, natural history studies for type 1 SMA predict only a 25 percent survival rate at 13.6 months of age.

The majority of participants also were able to achieve key developmental milestones infants with type 1 SMA don’t reach such as head control, the ability to roll and the ability to sit with assistance. Some were also able to sit unassisted for a brief period of time, and two were able to walk independently.

AveXis plans to initiate two new trials in the United States during the second half of 2017. One will test AVXS-101 in infants with type 1 SMA, and the second will test the therapy in children with type 2 SMA.