Michelle Norman, a Family Care Specialist for MDA Kansas City, was thinking ahead. With MDA Summer Camp less than a month away, she was crossing off items on her to-do list and getting ready to welcome MDA kids to Tall Oaks Conference Center in Linwood, Kansas, for the best week of the year.

On May 6, she greeted counselors at a pre-camp picnic, and, since she was already on the grounds, she took a small group of MDA staff over to their storage shed to take a quick inventory of the supplies and order any last-minute items before the start of camp on June 4. 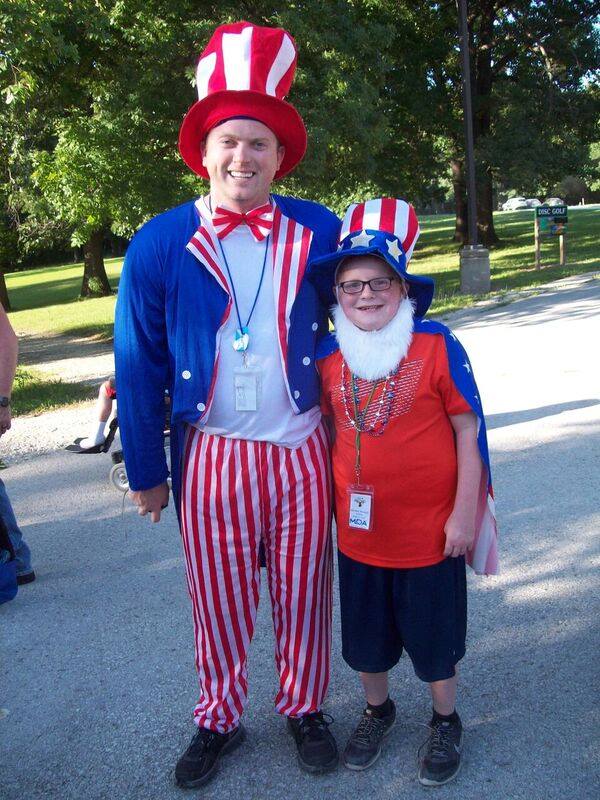 The sight that greeted them was not what they expected: warped board games, ruined costumes, and soggy arts and crafts supplies. During recent storms, rain water had gotten into the shed and destroyed more than half of their stash.

“We were devastated,” says Michelle. Although the exact time frame of when the water damage occurred is unclear, Michelle suspects it happened within the last two months.

Over the course of the next few days, the group hauled off three truckloads of supplies they had planned on reusing. The mood was somber. “We were heartbroken,” says Michelle. “Medical supplies for the nurse’s station, two trunks and a box of costumes that we had saved up over the years – all ruined.”

After they’d cleaned out the storage shed, they realized that even some of the items that weren’t directly damaged by water would still have to be tossed due to the potential for mold. According to Michelle, “For our campers with respiratory issues, any little mold spore could be catastrophic.”

At any time of the year this would have been a devastating setback. But with Summer Camp set to begin in four weeks, despair soon turned to panic. Without the proper supplies, campers would not be able to enjoy the full summer camp experience.

The Community Steps Up

After the initial shock wore of, Michelle and her staff sprang into action. Michelle knew that if they were going to replace what they had lost, they would need the help of the community. She quickly contacted the local media.

“I reached out to a couple of the TV stations we had relationships with in the past, and Fox 4 KC sent a reporter out, and they did a story about what had happened on the local news.” Michelle sent them a link to the Amazon Wish List with all the items they needed to replace. 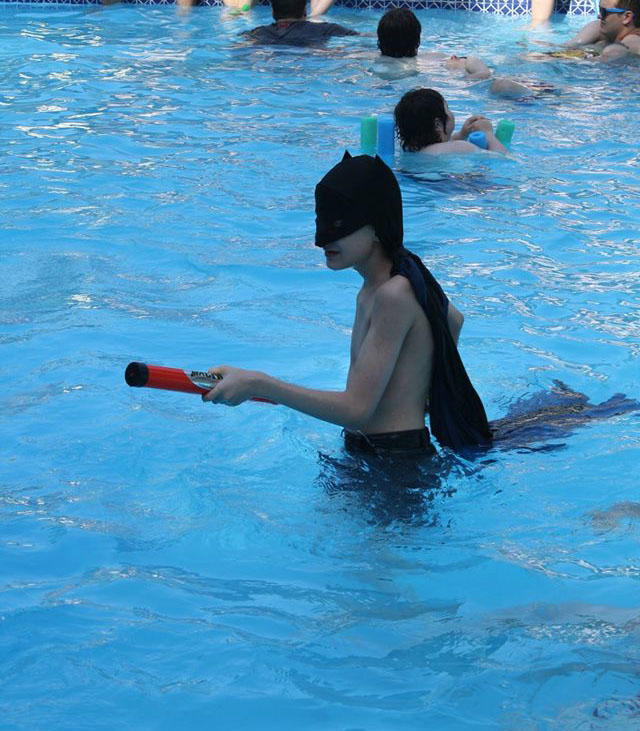 It didn’t hurt that when the reporter came to the MDA Care Center to interview Michelle, an enthusiastic MDA family — the Allens — was more than happy to share their Summer Camp experience. “Matthew talked about what camp means to him, and his mom reiterated what camp means to their family. It was more impactful than the 10 seconds I was on,” Michelle says.

The response to the news segment was incredible. “I think they aired the story at 5:45, and by 8pm the wave of orders had started,” recalls Michelle. Almost immediately, local residents, many of whom had no connection to MDA, were purchasing items off the Wish List. People called the office wanting to help and offered to chip in in other ways. “I had a lady call me who was having a yard sale last weekend, and she said to stop by and any of the games are ours if we could come pick them up,” says Michelle. “I have two big loads of games just from the tag sale!”

Over the course of the next several days, the MDA office received a seemingly endless supply of boxes in the mail – three, four, sometimes five UPS deliveries per day. There were so many boxes of supplies purchased by the local community that they almost ran out of space to store them in the office. 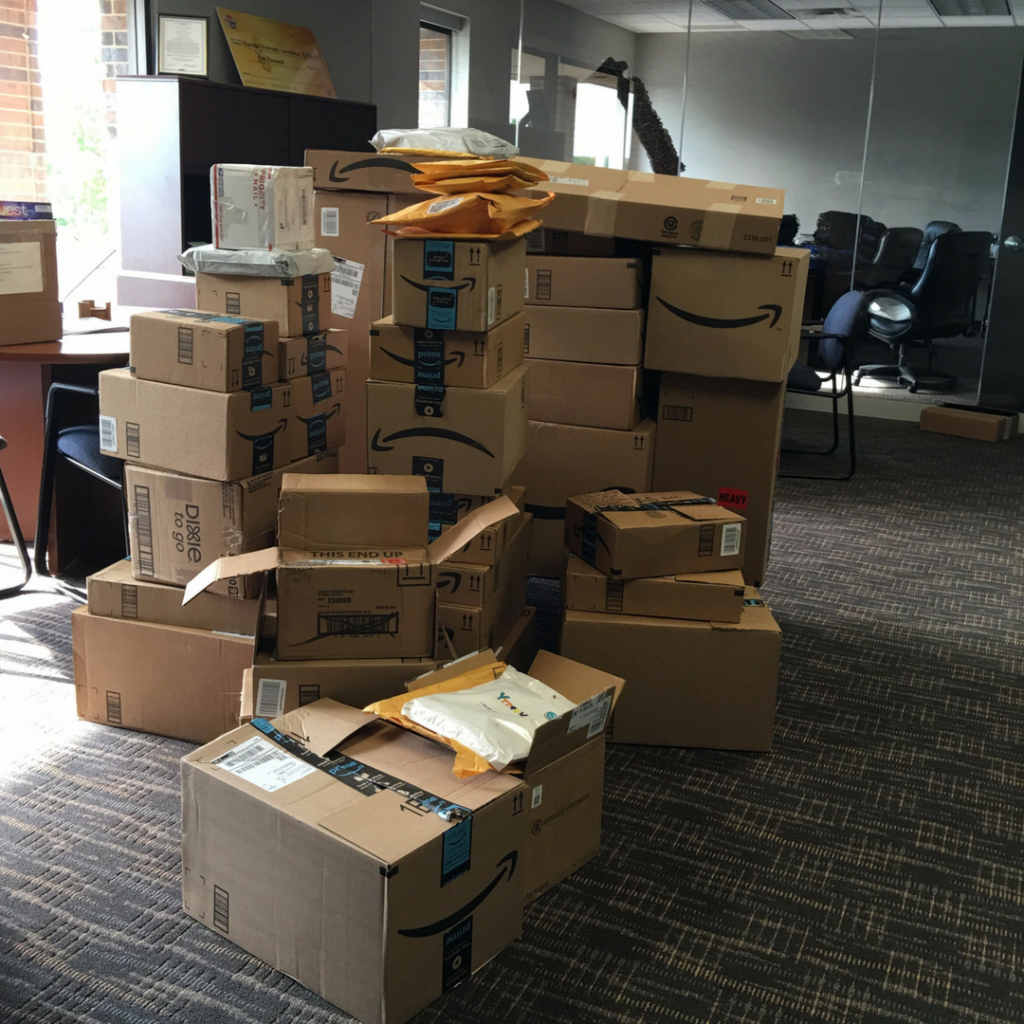 It was such a hectic few days that even the UPS delivery people couldn’t help but inquire about the recent spending spree. “The UPS people were like, ‘Who cut loose the credit card?’,” Michelle says with a laugh. “When I told them what was happening, their mouths fell open like, ‘Holy cow!'”

It has been a whirlwind last couple of weeks, and although there were difficult moments, Michelle looks back on the ordeal with gratitude. “It was a negative turned into a blessing. I was feeling very hopeless coming off that weekend after cleaning and throwing away box after box.”

Thinking about it still makes her emotional. “It has been amazing and very humbling to see the outpouring of support from our community. Our community has been so generous and gracious. I do not mean that lightly. It’s blown me away, and it still brings me to tears when I think about all that they’ve given us.” 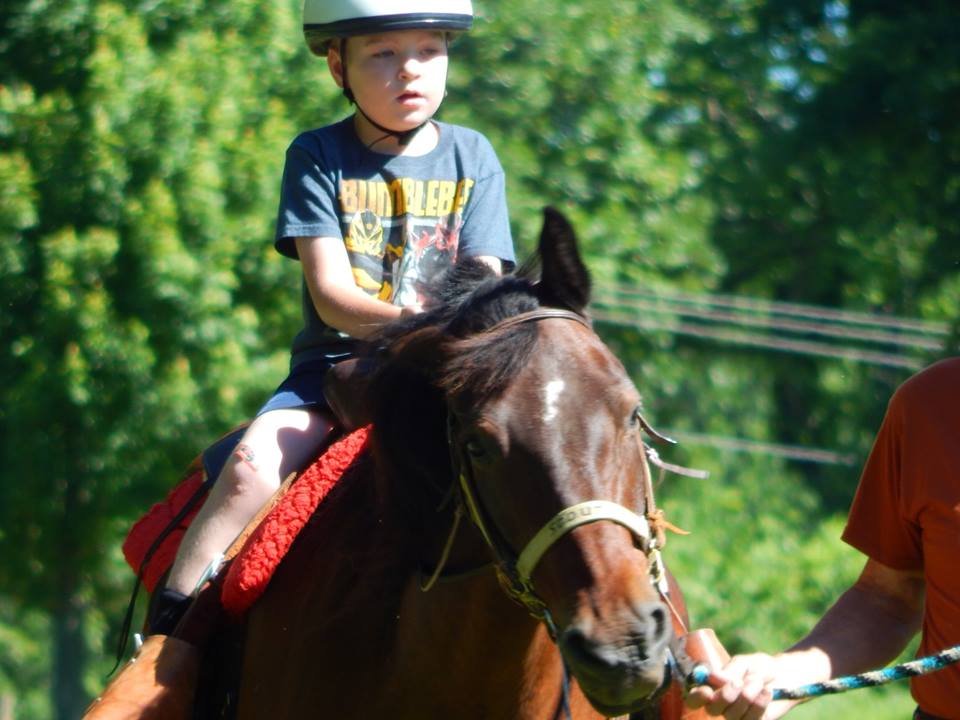 As of today, Michelle says that they have just about everything they need. As for the lost items, they have been replaced and then some. Although they now have everything replaced, Michelle asks that people around the country keep their local MDA Summer Camp in mind.

Help make the “best week of the year” a reality for kids living with neuromuscular diseases!