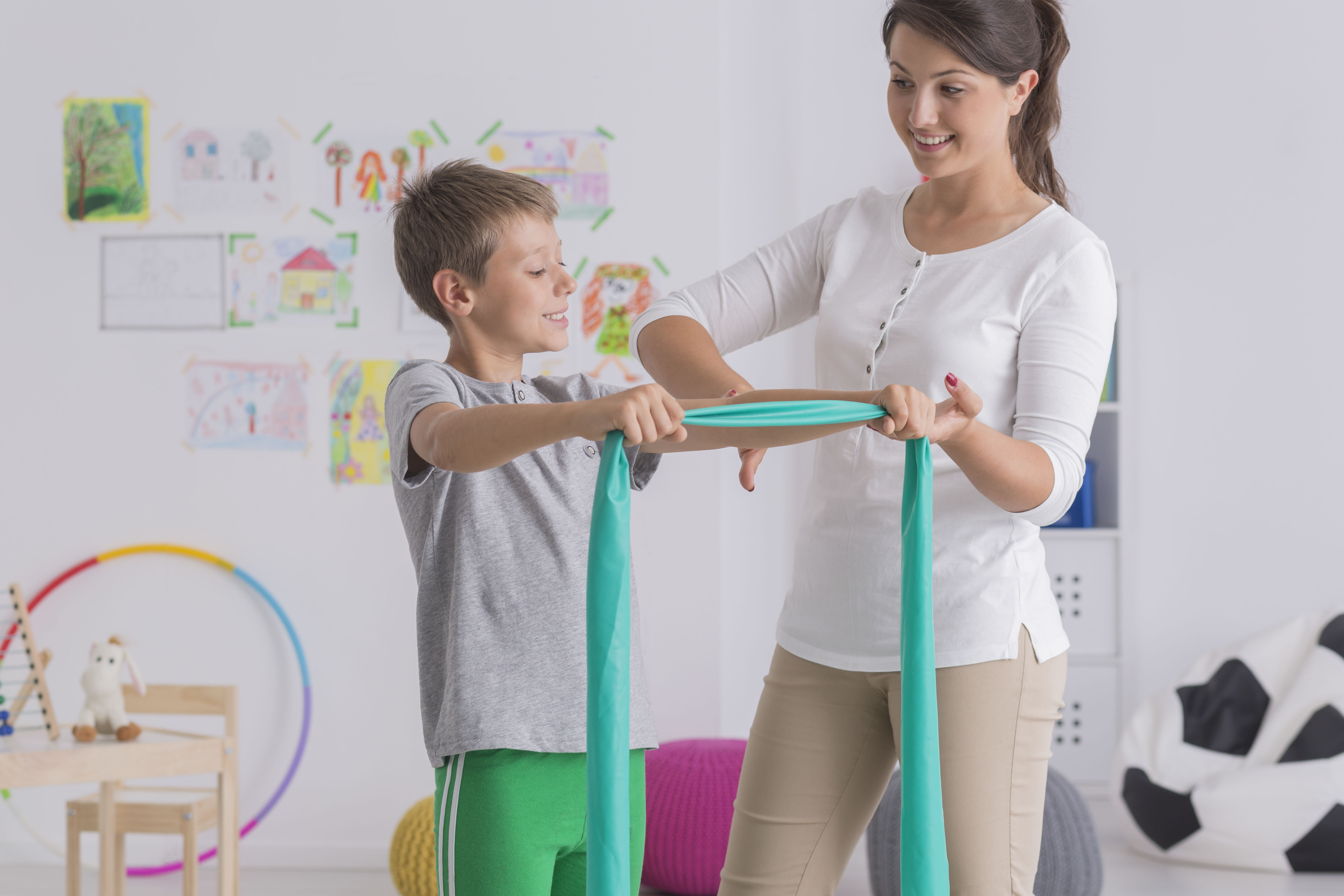 Recently published results from an MDA-supported study conducted at the University of Sydney (Australia), show that progressive resistance exercise not only is safe, but it can help to significantly reduce the muscle weakness experienced by people with Charcot-Marie-Tooth disease (CMT).

In the study, which involved a total of 60 children with different types of CMT ages 6 to 17 years, participants completed a regimen consisting of exercise three times per week for six months, using a custom-built exercise cuff for the foot (similar to ankle weights commonly available in sports stores). After initial supervised training sessions, the children completed the exercise at home.

The investigators found that six months of moderate-intensity progressive resistance exercise could help not only slow the progression of muscle weakness by up to 30 percent compared to CMT patients who did not exercise, but it also strengthened the muscles over a two-year period.

No detrimental effects on muscle were seen in children participating in the exercise group, and the investigators did not find a change in any of the secondary outcome measures related to gait, ankle stability, or quality of life, although the study may have been too short or the study group too diverse to see these effects.

It’s unclear how the exercise benefitted disease in the children with CMT, since CMT is thought to be caused by abnormalities in the nerves, rather than the muscles. Previous studies have shown that exercise can cause the release of neurotrophic factors which can be protective for the nerves and promote regeneration, which might be one potential mechanism to explain the preservation of strength seen in this study.

Weakness of the foot and ankle muscles can lead to disabling deformities in CMT as well as problems with walking and climbing stairs. Additional testing may be required to confirm and build on these results, but It is hoped that increasing the strength of these muscles through an exercise routine potentially could lessen the disability caused by CMT and prolong function, leading to improved quality of life.