Trayton Baumgartner didn’t fully understand why he was traveling two hours from his home in Livingston, Montana to go to Billings, Montana every week. He knew he had weak muscles and that going to the Billings Clinic to receive medicine would help make his muscles stronger, but the 6-year-old who lives with Duchenne muscular dystrophy (DMD) had no idea his weekly trips were historic: he was among the first patients to receive Exondys 51, a ground-breaking new DMD treatment and the first to be approved by the U.S. Food and Drug Administration (FDA).

Trayton’s treatment is remarkable for another reason: he is the first boy in the state of Montana to receive Exondys 51.

Trayton received his diagnosis two years ago and has been attending his local MDA Care Center ever since. 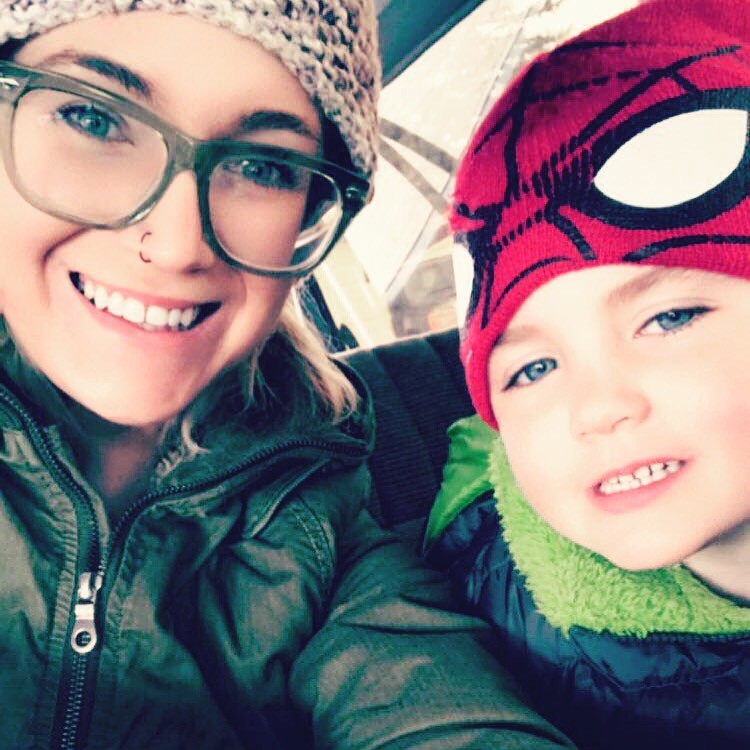 Emily Oldaugh, Trayton’s mom, learned about Exondys 51 while it was still in clinical trials but was uncertain if her son would be able to receive the drug after it had been approved.

After months of going back and forth with insurance companies and the Billings Clinic, Emily finally received the news she had waited years to hear. Trayton would be able to receive treatment for DMD.

“I was super, super excited when I learned that Trayton had finally been approved for Exondys 51. We were always hoping this would happen but we had a fear he wouldn’t be approved ,” shares Emily.

Trayton’s treatment started in April of 2017. After travelling to Billings for his first four treatments, Trayton began receiving his treatments at home, which meant less time in the car and more time to do the things he enjoys.

In the two months since Trayton has begun treatment, Emily says shes has already noticed an increase in his strength.

“Compared to this time last year, Trayton has gained strength. He can stand on one foot for a longer period of time and his running and walking strides have shown improvement as well,” says Emily.

Although the drug won’t cure DMD, it could slow progression, lessening the severe muscle weakness that is associated with the disease in those who have specific forms of Duchenne — and while a cure for DMD is the ultimate goal, extending the ability to walk, to eat independently and to breathe is of immeasurable value to boys like Trayton. 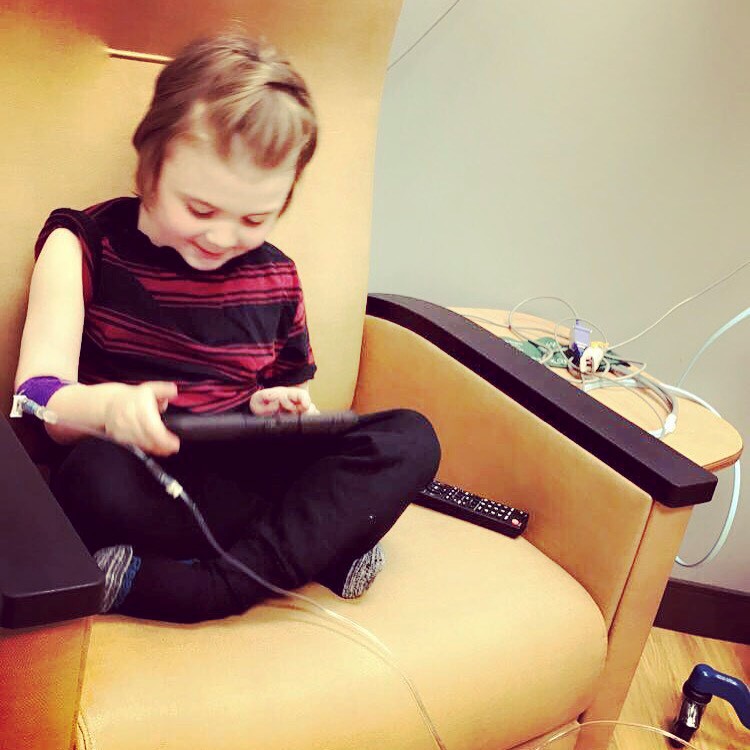 What does Trayton think of all this? His mother says he is concerned less with the treatment that will prolong his strength for as long as possible and more interested in first grade and summer vacation.

As far as summer plans go, Trayton is looking forward to going to the park to play on the swings, swimming and bird watching. When asked about MDA Summer Camp Emily says she and Trayton will go to their local camp for a day so Trayton can get a feel for it before going for a full week next year.

“He’s just your normal 6-year-old,” says Emily. “He loves math and school and wants to be a dad when he grows up.”

Trayton’s progress in the face of a once untreatable disease is only the beginning. MDA is funding more than 150 research projects across the globe for diseases in MDA’s program, including DMD, in hopes of finding more treatments and cures.