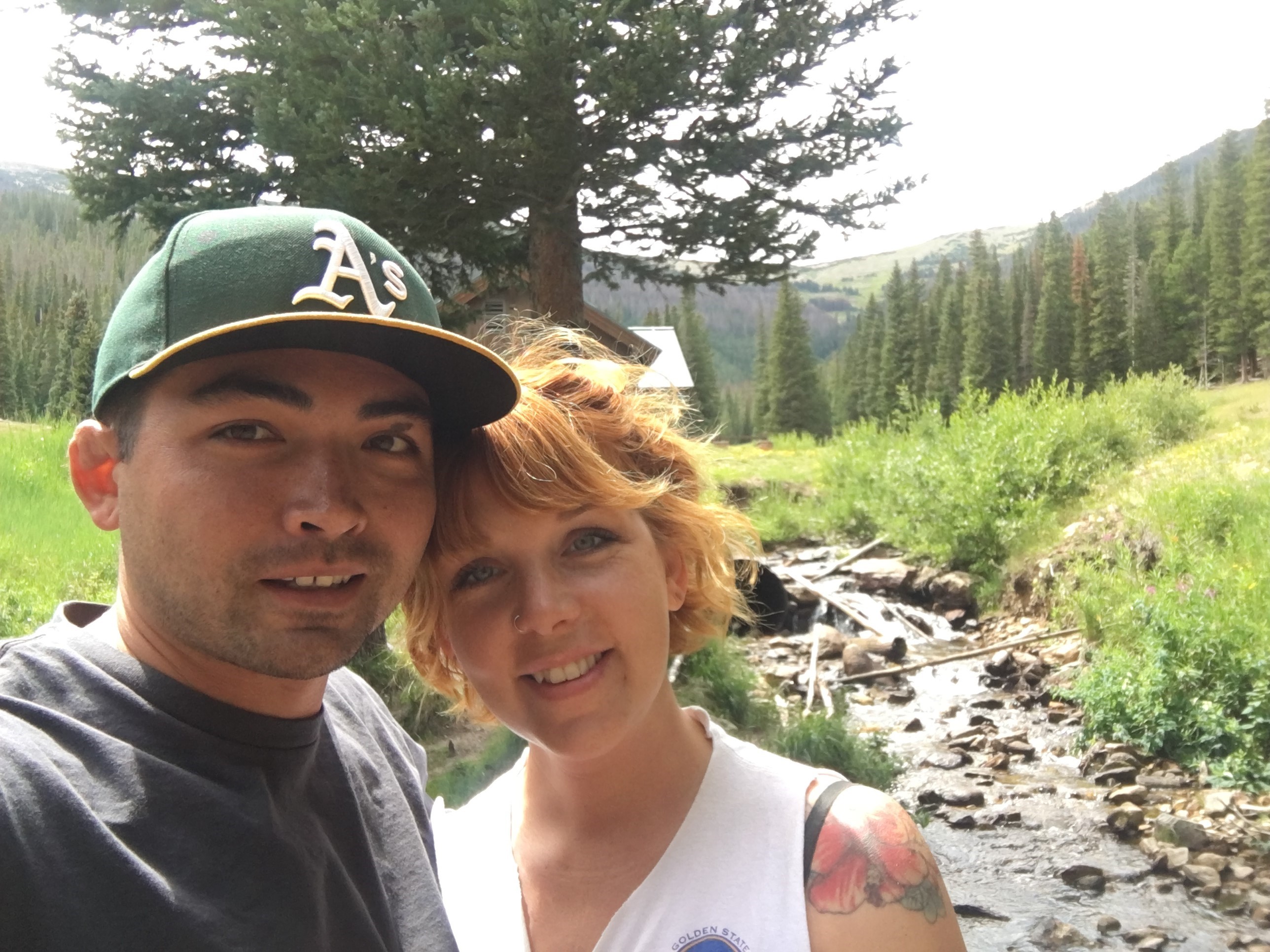 It was a dream come true: Five years after Ted Edwards and his wife Jamie moved from Atlanta to the San Francisco Bay area, Ted landed a post in the Berkeley Fire Department and joined Berkeley Local 1227. He had worked as a private ambulance paramedic while making his way through the competitive hiring process, but in September 2015, he got the call. “It was kind of a long journey for my wife and me,” he says.

Right before he started at the fire academy, however, Ted and Jamie got news that she had muscular dystrophy. “It was pretty devastating for us to learn about that at a time when we were so happy and had our lives planned out,” Ted says.

Jamie lives with myotonic dystrophy. Her mother and aunt both live with muscular dystrophy, and her grandfather passed away from it. “It was always in the back of her mind,” Ted says. Even though early genetic testing had ruled out Jamie from the same prognosis as other family members, Ted says that Jamie had noticed changes that led her to seek additional testing. “She started complaining that her tongue felt heavy when she would talk sometimes. It was almost like it would slur a little bit. We started noticing that her calf muscles, in particular her right one, almost seemed to be getting smaller. We’re pretty active. We work out regularly. It was something that really bothered her,” Ted says.

Ted recalls that a fellow fire fighter, Richard Diaz, spoke about the MDA Fill the Boot drive, and he asked the new recruits to get involved. “I had never heard of MDA. I was brand new to this,” Ted says. “I went up to him afterwards, and said, ‘My wife actually was diagnosed with this, and it’s something that I would be interested in.’ I didn’t know that it was an International Association of Fire Fighters tradition.” 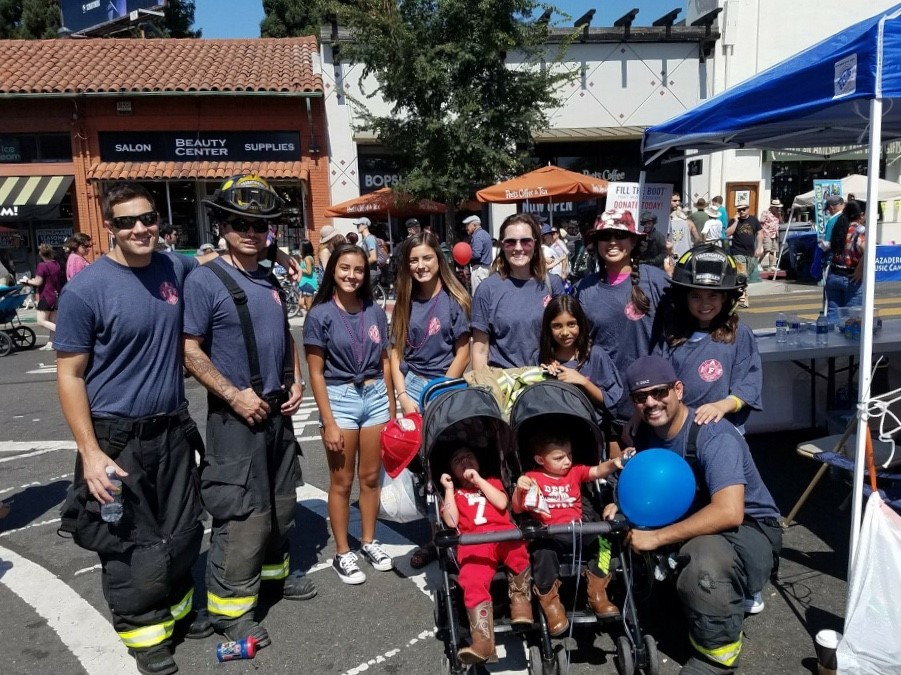 Ted learned that Richard’s father passed away from multiple sclerosis. “Although it’s a different disease, the impact was what inspired him to be a part of this,” Ted says. “So he brought all who are involved in MDA to meet me.”

Berkeley Local 1227 held its first Fill the Boot drive in 2016, and fire fighters took to the streets and asked their community to donate to MDA. “There was an outpouring of members who wanted to get involved after they found out that one of their own was directly affected by this. That was really cool to see. I was really blown away by that,” Ted says. “It was almost kind of a weird feeling when people were coming up to me to ask, ‘Is there anything you guys need?’ Just so supportive. I was really just ushered in as a member of the family really quickly.”

Ted didn’t hesitate to get involved with MDA, and he attended the MDA Summer Camp hosted by the San Francisco office. “A lot of the donations from the drive helps send kids to camp each year. It was a cool, positive experience,” Ted says. “For that one bit of time that they get to go to summer camp, they just to forget for the most part about what they’re going though and just have a good time and have fun. It’s all about them having a summer camp like a typical kid of that age should have. It’s such a positive world working with MDA.”

Ted and Jamie are not sure what the future holds as far as the progression of her disease. Things that once seemed clear, like starting a family, are less certain. “She’s a hairstylist, so she’s on her feet all the time. It’s mainly affected her day-to-day life with her legs. I can tell that really bothers her the most,” Ted says. “I admire her, looking at how it’s never slowed her down. I wonder if I’d be able to push through it the way that she has and continue on. She’s done a great job. So, it’s really cool to sit back and say, ‘Here’s my wife.'”