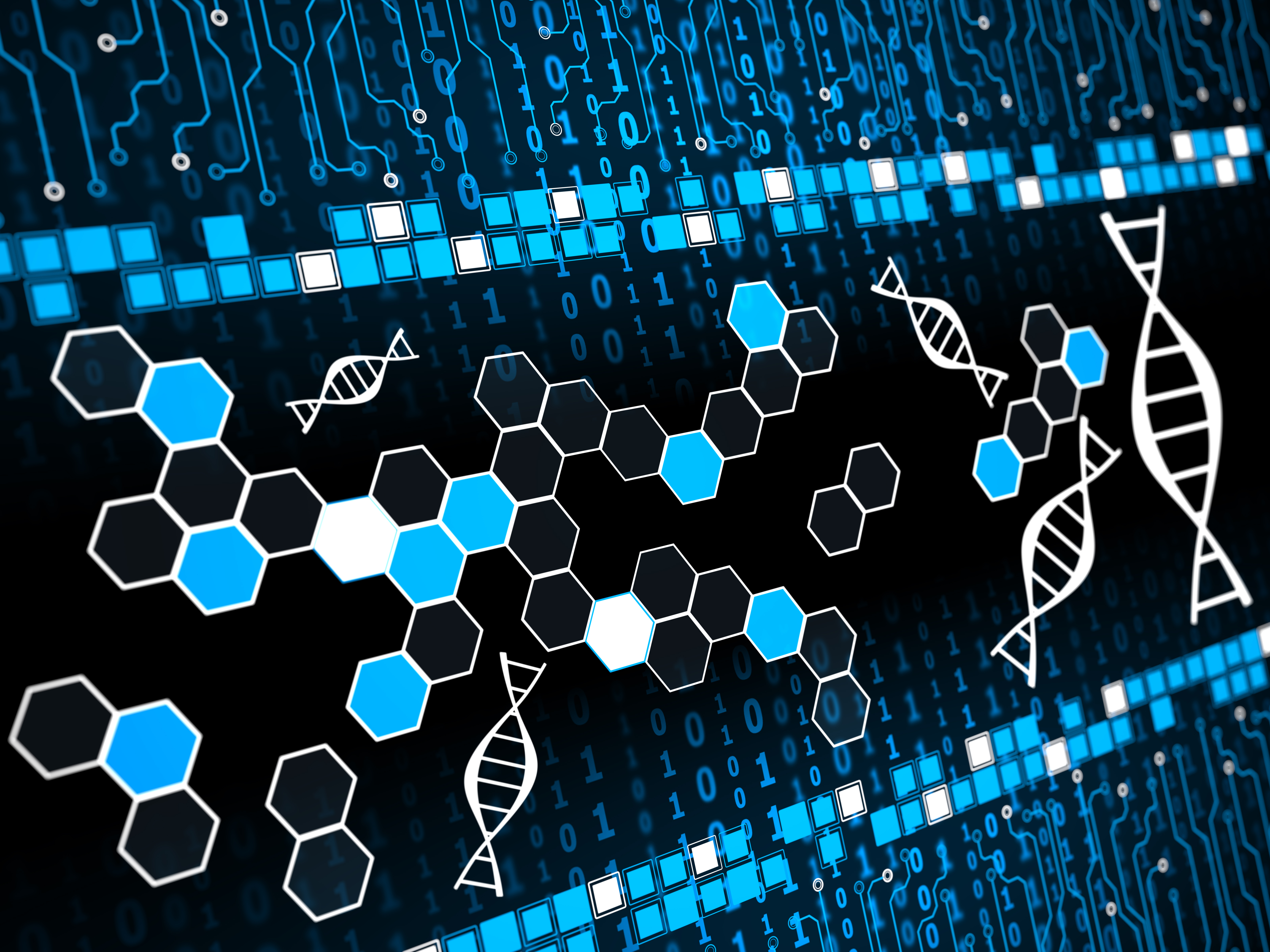 A multinational research team has identified abnormal proteins — called dipeptide repeat proteins — as a promising biomarker that could be used in developing and testing therapeutics to treat ALS (amyotrophic lateral sclerosis) caused by a mutation in the C9ORF72 gene.

Expanded repeated sections of DNA (GGGGCC hexanucleotide repeats) in a non-coding region of the C9ORF72 gene have been identified as the most common genetic cause of ALS. It’s uncertain, however, if the disease is caused by reduced levels of normal C9ORF72 protein and/or by toxic RNA and proteins manufactured using instructions encoded in the extra DNA. (RNA is the chemical step between DNA and protein manufacturing.)

It is known that abnormal proteins — called dipeptide repeat proteins — are synthesized from the repeat expansion section of DNA in C9.

In the current study, scientists found that these dipeptide repeat proteins could be detected in the cerebrospinal fluid of C9 ALS patients but not in controls, and that protein levels remained constant over time. (Such consistency is needed for these proteins to serve as a valid biomarker. If the levels were variable, the investigators would not be able to tell the difference between a normal fluctuation in the protein levels and a drug-induced decrease.)

The researchers also found that treating C9 patient cells in culture or treating a mouse model of C9 ALS with an “antisense oligonucleotide” (ASO) therapy targeting the repeat RNA resulted in decreased levels of the abnormal proteins, suggesting the new biomarker potentially could be used as a readout to test whether an ASO drug has an effect in reducing toxic protein levels. (An antisense oligonucleotide is a strand of modified DNA that binds to and blocks RNA and, by extension, protein production.)

Development of biomarkers such as this one are incredibly important for clinical trials, as they could help researchers gain insight into whether or not a drug is effective at treating disease and also potentially reduce the length of the clinical trial, allowing promising drugs to progress to the next step more quickly. In addition, biomarkers can help the field move in a productive direction by answering questions following a failed clinical trial, such as:

MDA supported Tania Gendron at the Mayo Clinic in Jacksonville, Fla., for her work on this project.