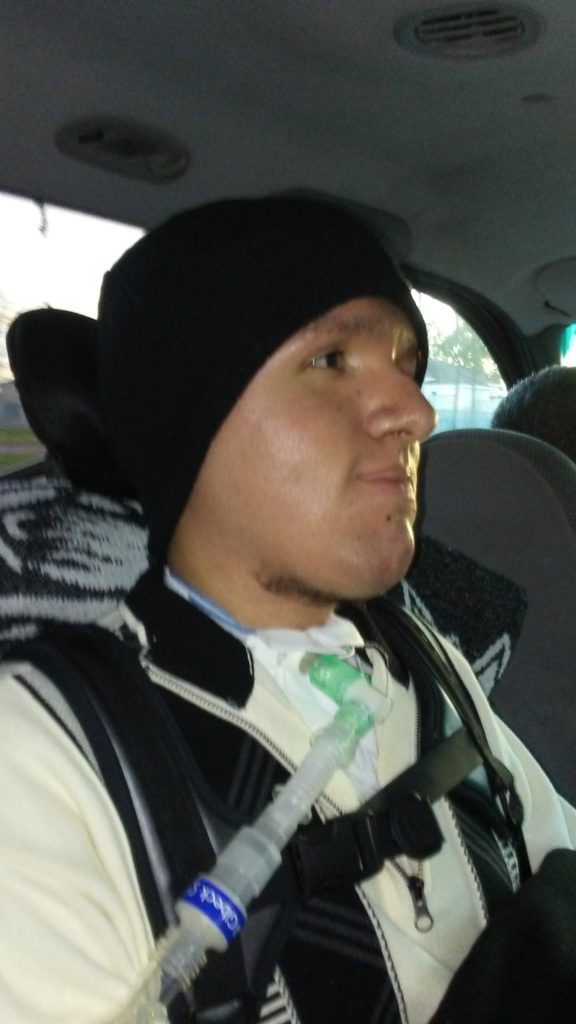 Southern California natives Hilario and Patricia Moctezuma have become experts at caring for their 25-year old son, Michael, who lives with Duchenne muscular dystrophy. After dealing with the initial devastation of their son’s diagnosis, they resolved to learn everything possible about caring for Michael as his condition progressed — short of becoming doctors themselves.

That dedication has not gone unnoticed by medical professionals. According to Michael’s mother, Patricia, “When Michael needs to be hospitalized, the entire staff of doctors, nurses and respiratory therapists are amazed at the knowledge my husband and I hold when it comes to Michael’s needs.”

Michael, who has a fraternal twin brother, Steven, along with three older siblings, benefits from having a loving and supportive family around him. “He is loved and cared for with extreme passion,” says Patricia.

For the first six years of his life, Michael did not exhibit any outward symptoms of Duchenne. His diagnostic journey began when he was seven years old and a teacher noticed he was struggling in school. As Patricia recalls, “We were told by Michael’s first grade teacher he was having difficulty keeping up with other students in class work and outdoor activities.” Based on this observation, the Moctezumas scheduled an appointment with Michael’s primary care doctor, where it became readily apparent that Michael’s development, compared to Steven’s, was not up to the same level.

His primary care doctor suspected Duchenne from the outset. “The characteristics observed by the doctor when Michael stood up from the ground and ran a short distance weren’t that of your normal walk or run,” says Patricia.

The Moctezumas visited a neurologist to confirm Michael’s diagnosis. At the appointment, they realized the gravity of Duchenne. “Michael’s diagnosis was labeled as the worst kind of muscle degeneration,” says Patricia. “The doctor told us eventually Michael will need leg braces, a walker and a wheelchair, and he would not live past 20 years of age.”

It was tough news for Patricia and Hilario to hear about their son. Troubled and in shock, Patricia recalls, “we went into a total darkness.”

The shock would eventually wear off. The Moctezumas lovingly cared for Michael as he grew into a teenager and transitioned into a wheelchair. 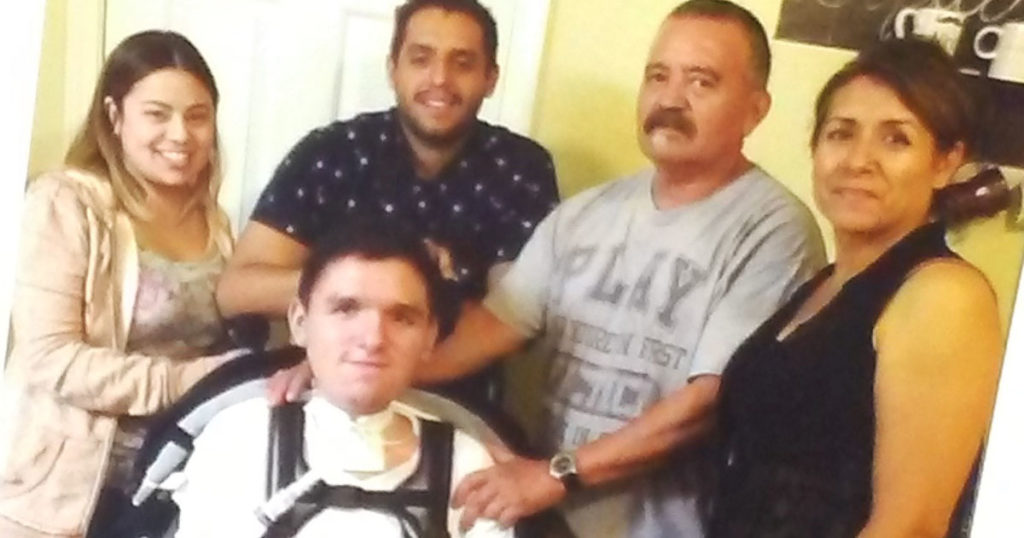 Right before Michael was set to celebrate his 18th birthday, he ran into serious health complications. According to Patricia, “His left lung collapsed, which caused respiratory distress. He was intubated for some time until the decision to do a tracheostomy was made. Michael remained in ICU for approximately three long months. Next, doctors decided to place a g-tube in order for him to receive his proper nutrition.”

Eventually, Michael was discharged from the hospital. The experience left the Moctezuma family with additional caregiving responsibilities, but it was a challenge they were ready to assume.

Given the complexity of Michael’s medical needs after his time in the ICU, the Moctezumas sprung into action. Determined to provide Michael with the best home care possible, Patricia and Hilario quickly became experts, asking questions and learning how to adjust to a daily routine involving new breathing and feeding devices.

“We had to step up to the plate without fear,” Patricia says. “We put our complete focus upon our son. It was tough to spend days, weeks, and months in the hospital, but we were always hands-on parents. We learned by observation and took on the entire challenge to care for our son.”

Outside of home, the Moctezuma family has been active with the MDA, attending telethons, participating in MDA Muscle Walks and supporting MDA Shamrocks in their local community.

Through interacting with other MDA families, Patricia and Hilario have seen that there are many parents just like them, learning on the fly how to become experts in their child’s care.

“We enjoy helping other families in a similar experience,” says Patricia. “We have come to learn that life brings changes, but it’s what we do and how we react towards these changes that sets the tone for everyday living.” 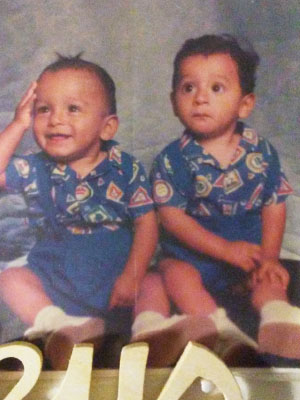 When asked what advice they would give to other parents in a similar situation, Patricia says:

“Learn to adapt to the child’s long-term support needs, love them and see them as normal as possible. Take one day at a time, and remain at their side as much as possible when hospitalized. You will become a resident on occasion!”

“Your child needs to be reassured they are accepted and loved without condition. Have a good communication line with doctors and nurses, ask questions, educate yourself about what is going on. Parents, bond and work together to help your child to the fullest. You will learn to understand their needs better than professionals.

“This is a journey – an assignment given to only those who can fulfill it. The reward we have learned is that life is more valuable than allowing fear or confusion to take over.”