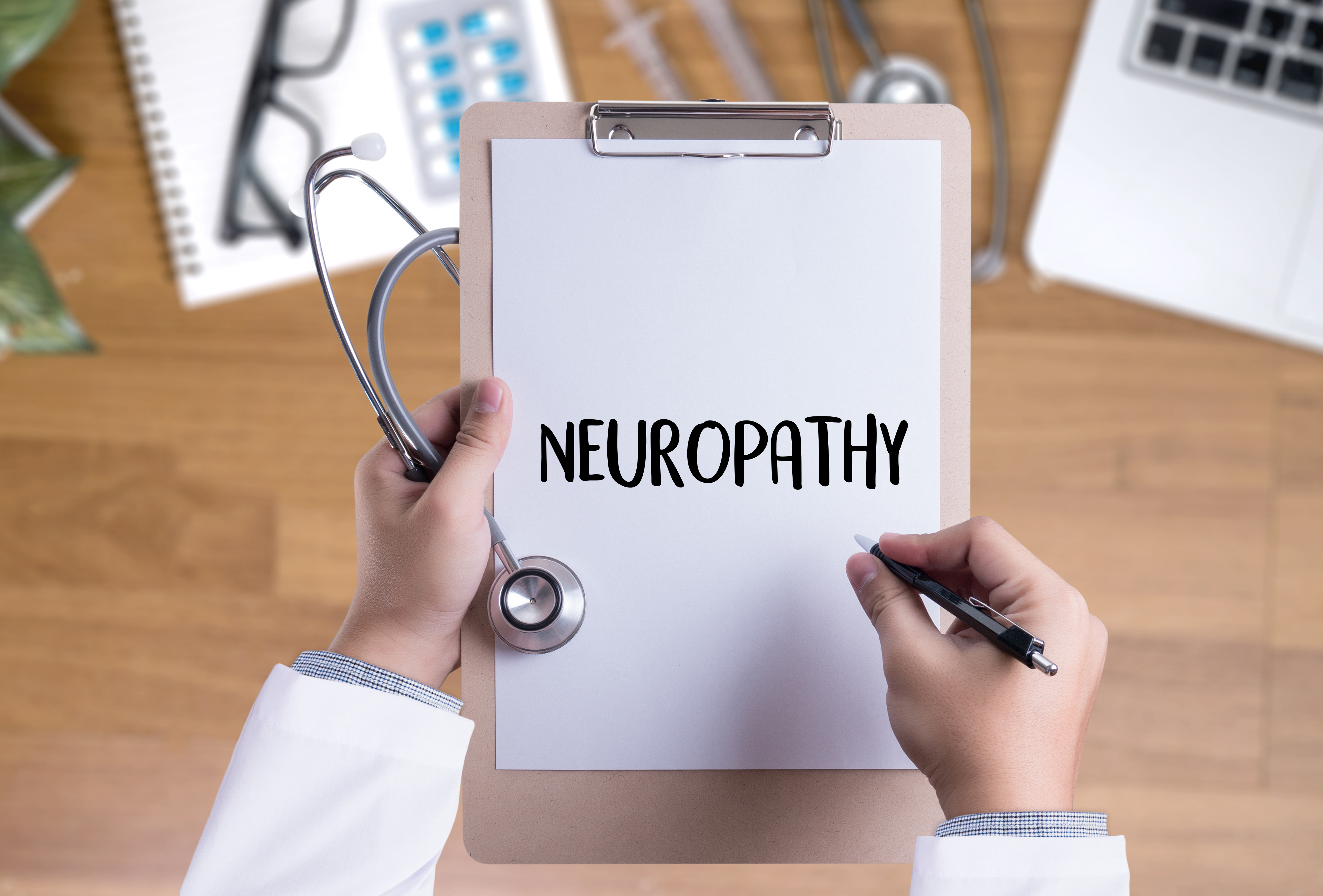 CMT is one of the most common inherited neurological disorders, affecting approximately 1 in 2,500 people in the United States. It comprises a group of disorders caused by mutations in genes that affect the normal function of peripheral nerves, which carry signals from the brain and spinal cord to the muscles, and relay sensations, such as pain and touch, to the brain and spinal cord from the rest of the body.

There are many different genes that, when mutated, cause CMT, with mutations in different genes leading to various subtypes including CMT1, CMT2, CMT3, CMT4 and CMTX. CMT is hereditary, meaning that it can be passed down through a family from one generation to the next. CMT can run in a family, even when there’s no obvious family history. In part, this is because CMT can be inherited in different ways depending on the subtype and some of these aren’t always easy to trace through a family tree.

The disease gets its name from the three physicians who first described it in 1886 — Jean-Martin Charcot and Pierre Marie of France, and Howard Henry Tooth of the United Kingdom.

What happens in CMT?

Onset of symptoms most often occurs in adolescence or early adulthood, though the disease can also present early in life or in later years. The type and severity of symptoms can vary greatly from person to person, depending on which type of CMT an individual has, and can include:

Many people with CMT eventually develop contractures (stiffened joints) that result in deformities of the feet and hands.

The contractures occur because as some muscles around a joint weaken, others remain strong, contracting and pulling on the joint. Over time, the bones around the joint shift into abnormal positions.

During walking, these deformities can cause unusual friction against the toes, heel and ball of the foot, leading to painful abrasions, blisters and calluses. If left untreated, the contractures and secondary abrasions tend to worsen over time, making it increasingly difficult to walk.

As CMT progresses, contractures in the hand can lock the fingers in a flexed position, and in rare cases, severe proximal weakness can lead to scoliosis (side-to-side curvature of the spine) or kyphosis (front-to-back spine curvature).

A small fraction of people with severe CMT also experience hip displacement at an early age.

In general, people with CMT experience slowly progressive weakness and wasting in the distal muscles (those furthest from the center of the body).

Usually, weakness begins in the feet and ankles, and manifests itself as foot drop — difficulty lifting the foot at the ankle, so that the toes point downward during walking. Foot drop causes frequent tripping, and with increasing weakness and attempts at compensation, the affected person develops an abnormal gait.

Although it’s usually too slight to cause disability or discomfort, some people with CMT experience tremor (involuntary shaking).

Because CMT causes damage to sensory nerve fibers, there can be tingling and burning sensations in the hands and feet, usually causing only mild discomfort but sometimes causing pain. The sense of touch may be diminished, along with the ability to sense changes in temperature.

Even though they may have sensory loss, many people with CMT experience cold hands and feet, which may be related to loss of insulating muscle in these areas. People may sustain injuries to the hands and feet without realizing it, so they should check regularly for such injuries to avoid infection. In many people with CMT, sensory loss is associated with dry skin and hair loss in the affected area.

What can be done for CMT?

There is no cure for CMT, but physical therapy, occupational therapy, braces and other orthopedic devices and orthopedic surgery can help people cope with the disabling symptoms of the disease.

Although currently there are no approved therapies for CMT, there is active, ongoing research aimed at understanding the causes of the disease and developing treatments for it.

Look & Feel Your Best During Stressful Times: Tips From a Disability Fashion Blogger