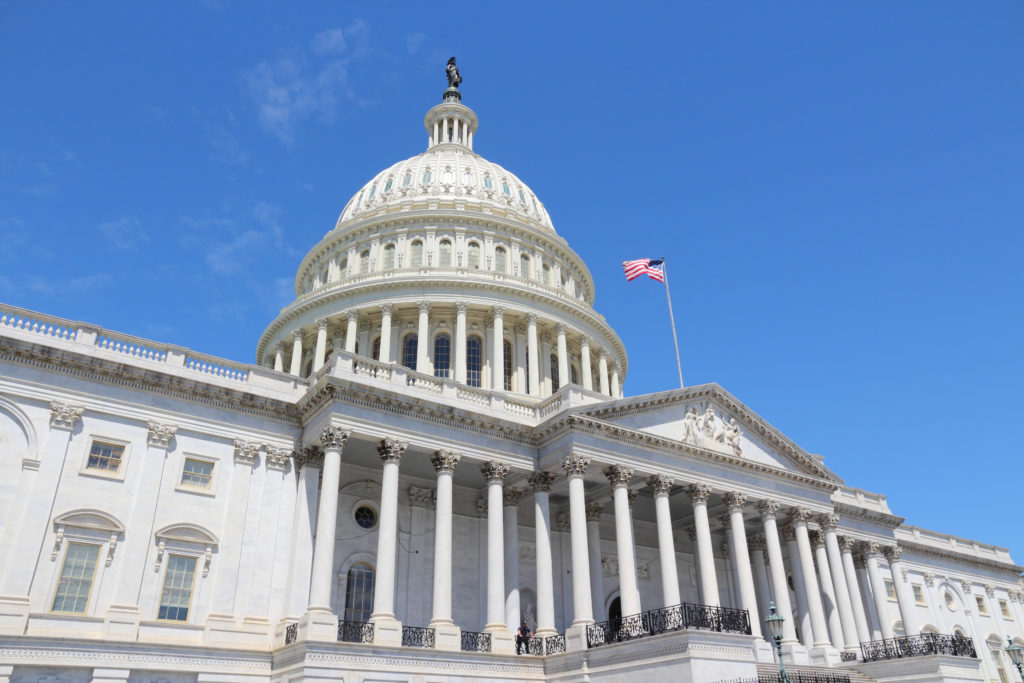 Today we thank the U.S. Congress for its ongoing commitment to funding biomedical research through support for the National Institutes of Health (NIH).

Both the House and the Senate have set out funding increases in their respective budgets for next fiscal year, which technically begins on Oct. 1. The Senate Appropriations Committee included in its spending bill a $2 billion increase for NIH, demonstrating again the bipartisan commitment to finding treatments and cures through NIH funding. The proposed $2 billion Senate increase would put the total budget for NIH at $36.1 billion. While the spending bill put forward in the House proposed a more modest increase of $1.1 billion over current fiscal year funding, we are grateful to all members for supporting an increase. The next step to make greater NIH funding a reality will be for Congress to pass the appropriations bills in their respective chambers and we urge the final amount of the increase to match that set out in the Senate bill.

NIH funding has become a bipartisan commitment as members of Congress from both sides of the aisle have come together to champion the importance of research. Together, Congress is carrying the message that treatments and cures are essential and that funding for NIH must be sustained and substantial to meet this important need. Beginning in 2016, Congress allocated an additional $2 billion for NIH in FY16, marking the largest funding boost for NIH in more than a decade, and the momentum has continued as both chambers have provided increases to NIH for next year, despite the proposed 21percent funding cut set out in the administration’s budget. To ensure this support is sustained, we must continue to message to every member of Congress the ongoing importance of consistent and robust funding increases for biomedical research.

And while we are pleased that Congress is supportive of increased NIH funding, federal funding for medical research is currently under attack in other areas. Specifically, the Congressionally Directed Medical Research Program (CDMRP) at the Department of Defense (DoD) — which funds research on multiple disorders including ALS (amyotrophic lateral sclerosis), Duchenne muscular dystrophy (DMD) and spinal muscular atrophy (SMA) — is at risk of losing funding support in 2018. Funding for this critical research is being cut from the Senate’s version of the bill despite significant bipartisan effort to stop the cuts, led by Senator Durbin (D-IL) and Senator Blunt (R-MO). Fortunately, the funding is still in place in the House version of the bill, and we urge all advocates to reach out to their members to express their support for this funding. It is critical that your voice is heard on behalf of the importance of medical research. Take action now.

MDA thanks every lawmaker who supports sustained and robust increases for biomedical research through NIH funding and urges the support of medical research in other budgets and departments as the programs that fund research are complementary and can achieve their best outcomes when all programs are supported. Funding at multiple levels helps ensure good science does not go unfunded. We also appreciate all advocates — including families and researchers — who are working tirelessly to urge Congress to keep biomedical research as a bipartisan policy priority.

With four new drug approvals for disorders — ALS, DMD and SMA — under MDA’s umbrella in the past year and with a robust drug development pipeline, biomedical research has never held so much promise for so many. We must continue to work together to ensure more — and stronger — progress.